Update 1.91 "Night Vision" (changelog) was introduced on 11 September 2019. This update is notable for the introduction of British helicopters, China as a playable nation, Mach 2 jets, as well as new mechanics such as night vision devices, the map filter, and integration with EasyAntiCheat. 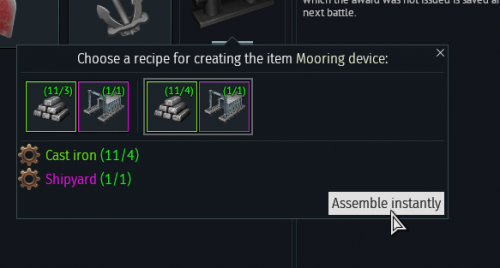