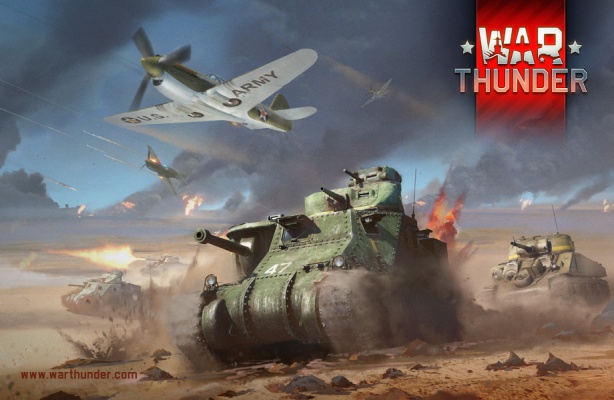 Update 1.45 "Steel Generals" (changelog) was introduced on 16 December 2014. It is most notable for adding American Ground Forces into the game.

Changes listed below will be implemented in game servers within 24 hours: