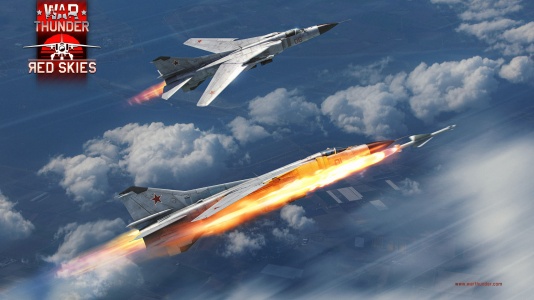 Update "Red Skies" (changelog) was introduced on 2 June 2021. This update is notable for the introduction of commander sights for ground vehicles and rank VII for aircraft.

All the announced rearrangements of vehicles in the tech trees will be applied when the economy update goes live.

Number of vehicles required to access the new ranks will be changed in the upcoming major update (changes won't affect newly introduced vehicles):

Learn more details about these changes and share your opinion on official War Thunder forums.

Changes in the aircraft RB

This change is experimental, and after gathering relevant statistics, we may disable any unbalanced sets.