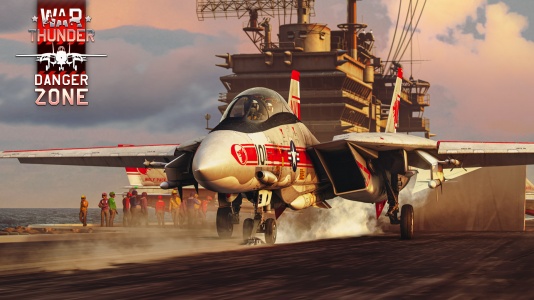 Update "Danger Zone" (changelog) was introduced on 15 June 2022. This update is notable for the introduction of the first "fourth generation" jet aircraft, the Israeli helicopter tree and the first Chinese helicopter, incendiary ordnance, and the ability to rewind in battle replays.