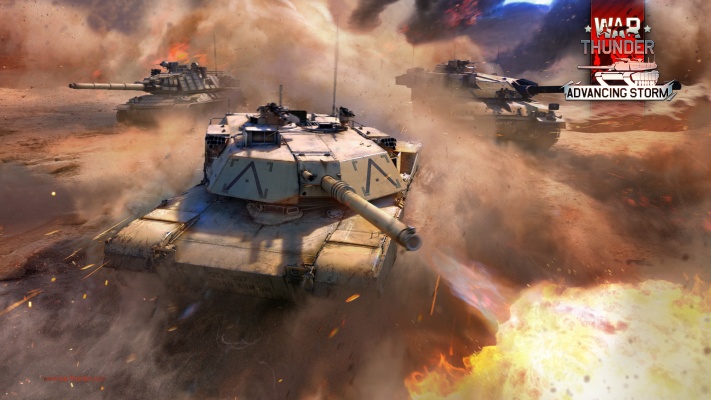 Will be available in the fleet testing in the future.

The bug on ground vehicles where selection of the secondary cannon caused the horizontal and vertical movement being blocked has been fixed (source).

Performance with some Linux configurations may be reduced.

For more information regarding these changes, please refer to the relevant Development Blog article.

Lorraine 155 - The following parameters have been specified and corrected:

A bug related to the display of distant objects during ground battles has been fixed (source). Client Stability has been improved.