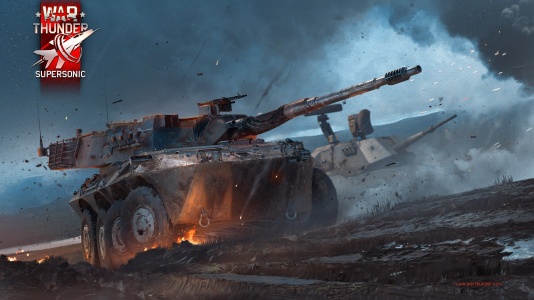 Update 1.85 "Supersonic" (changelog) was introduced on 17 December 2018. The update is notable for the introduction of the Italian tank tree, as well as Rank VI aviation.

The following changes have been added for the gunner AI on vessels:

The profitability of the MiG-15bis ISH (USSR) and F-86F-35 (USA) in the RB and SB game mode has been increased. SL reward multipliers changes: