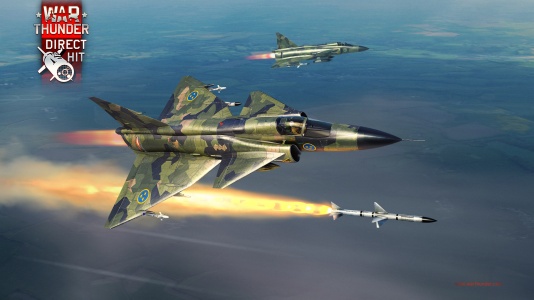 Update "Direct Hit" (changelog) was introduced on 7 September 2021. This update is notable for the introduction of guided bombs, ship fire control systems, and an updated test drive map for ground vehicles.

When the system is operating, all modules are intact, (particularly including the fire control room), a player has to lock on target, wait for the calculation to complete and fire a ranging shot. After that, the lead marker appears on the water surface in AB, or in RB, a convergence marker in binoculars