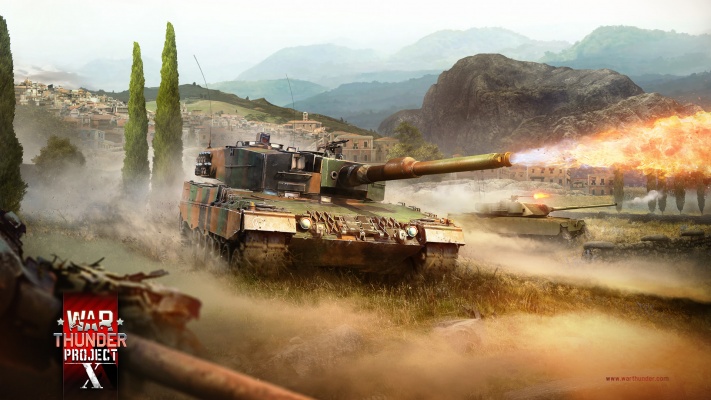 A bug related to the flying of aircraft in ground battles, where aircraft guns would be in an overheated state when spawning, has been fixed (source). Some rare errors related to the game lagging/hanging have been fixed.

The setting of what types of camouflage (fictional, unhistorical or historical) a player sees on other player vehicles in a battle has now been expanded to include decals. (Options → Vehicles customization → Show content in the battle).

Battle rating changes implemented for aircraft and ground vehicles (list in this topic).

Owners of the Soviet Project 1124 MLRS Gunboat will now see the vehicle in their research tree. You will not be able to participate in the current Naval battles, however, it can still be used in test drive. The Soviet research tree will be added very soon.

The following bugs have been fixed:

BR changes (Arcade and Realistic are the same):

On the 13th of August, “Project X” I trophies will stop being dropped in battles and we have turned on the possibility of exchanging 4 trophies of the previous series (“Advancing Storm” I) to the “Project X” trophy in the workshop (available only on PC). The exchange will operate only during this weekend (11th-12th of August) and will be switched off on Monday, the 13th of August.