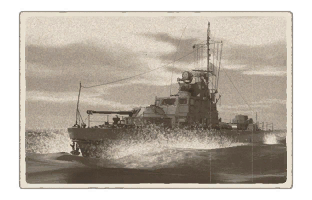 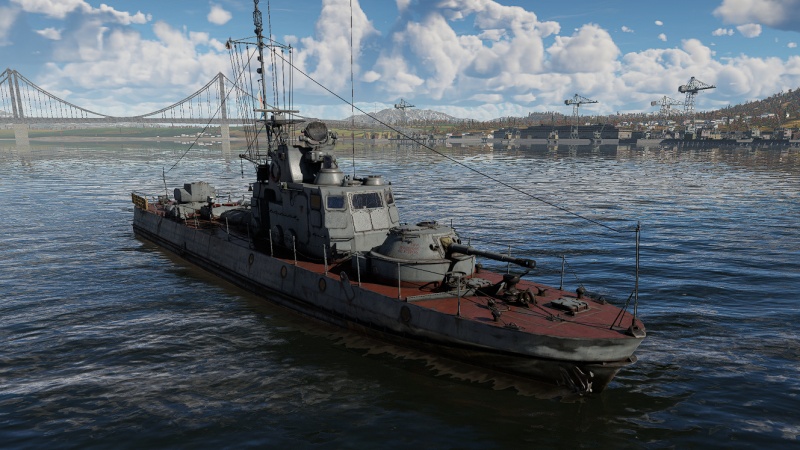 The Pr.1204 (or "Shmel") class of river boats were developed in the mid 1960's as a successor to the USSR's aging fleet of WWII era river boats. 118 Shmel class river boats were built between 1967 and 1974. The boats were designed specifically to operate in shallow waters, such as rivers or littoral waters. The Shmel class was designed to support operations in rivers or or shallow water conditions such as denying waterway passages, protecting harbors supporting troop movements, as well as providing fire support form ship to shore scenarios.[1] As of 2017,several are still in service with the Russian Navy[1], with at least 4 assigned to the Caspian fleet.