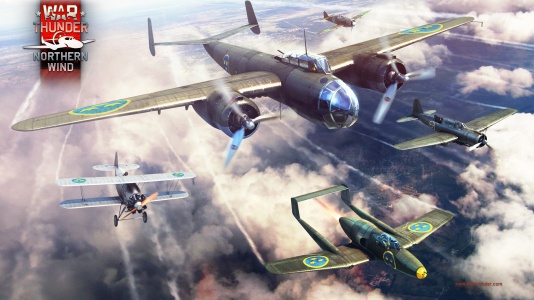 Update 1.95 "Northern Wind" (changelog) was introduced on 17 December 2019. This update is notable for the introduction of the Swedish aircraft tree, the first Swedish ground vehicles, and the introduction of Ray Traced Global Illumination and HDR support.