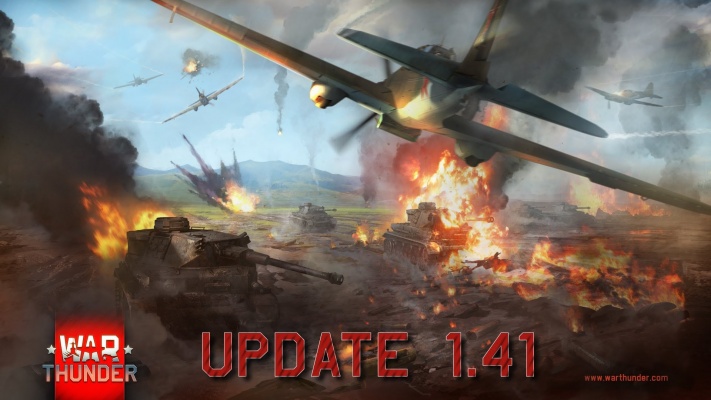 Changes in aviation locations and missions:

Ground vehicles:
Please, be aware that if this is a players first ground vehicle battle using vehicles of the USSR or Germany they will receive a free premium reserve tank of that country (one or other of the two - not both). But only if you haven't received the free plane reserve vehicle bonus in the past.

Changes in damage models and technical characteristics of the vehicles:

Economy and Progression (Not implemented yet!)

Calculation of the score and activity points system has been changed:

Main changes of the update: