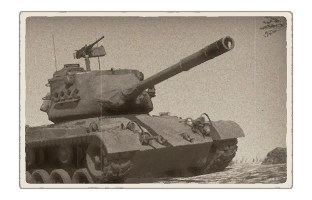 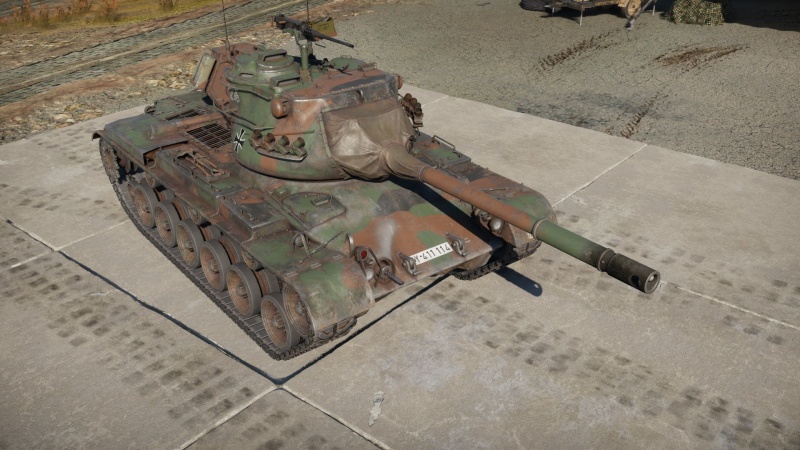 during the 7th Anniversary sale. 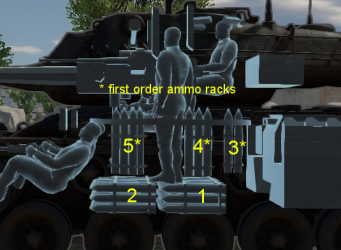 The MKPz M47 G tank is great for rushing the capture points in Realistic battles. Once there, fall back a little and find a good place for surveying the battlefield while looking for targets to snipe using your great HEAT rounds.

The rebuilding Bundeswehr of West Germany became one of the largest receivers of American M47 tanks, receiving up to 1,120 M47 tanks in the 1950s alongside M48s.[1] However, it was widely recognized in both America and Germany that the M47s quality was of an interim design, and so its replacement by more modern designs was sought out.[2] This was done by phasing them out with the deliveries of more M48 tanks,[1] as well as the production of the new Leopard I tanks in 1965.[3]

The phased out German M47 tanks was most notably given out to Turkey, making up a portion of the total 1,347 M47 tanks it received from both Germany and America. These M47s in Turkish service would be involved in the 1974 invasion of Cyprus in Operation Attila.[4]