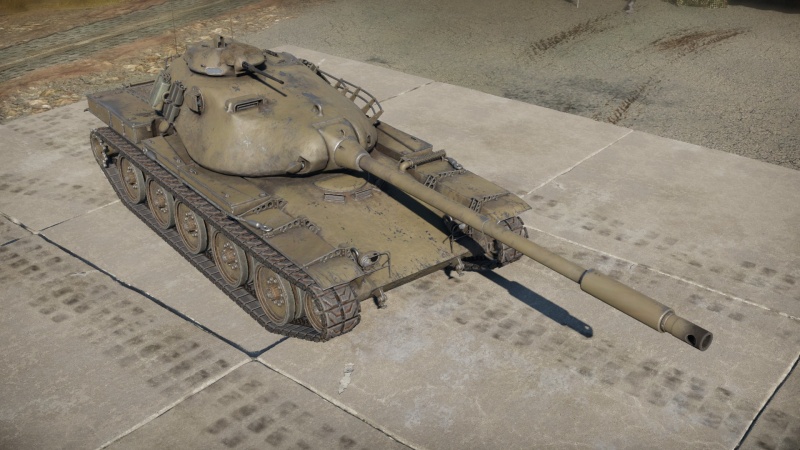 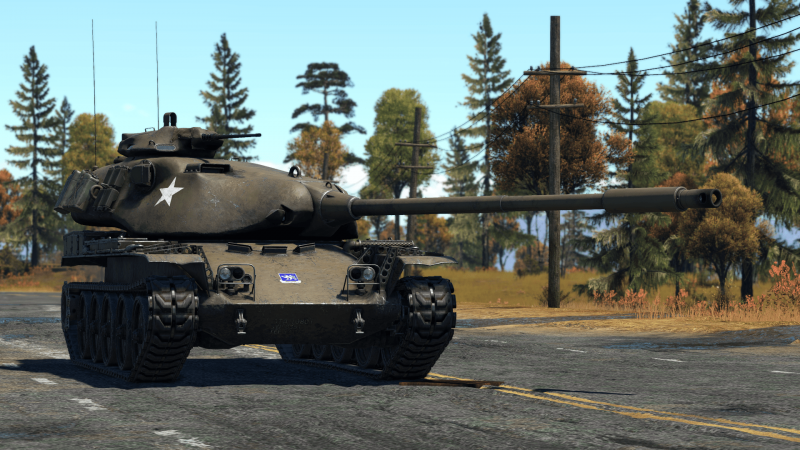 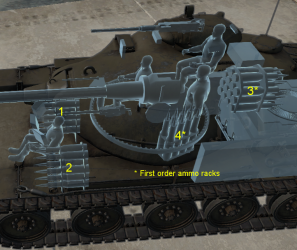 The T95E1's playstyle consists of mostly setting up ambushes and/or on the frontlines. The APFSDS shell has more than enough power to destroy most tanks that it will face; however, on a uptier against Leopard A1A1's, T-62M-1's, and generally any 8.7 to 9.0 MBT, you will need to play more cautiously, thus the ambushing tactics come into play. You must be extremely aware of what is around you and be quicker than your enemy on the gun because the lack of stabilizers will make shooting on the move very difficult.