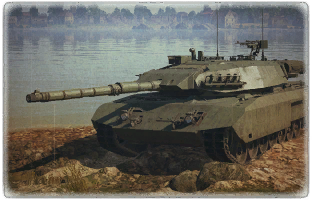 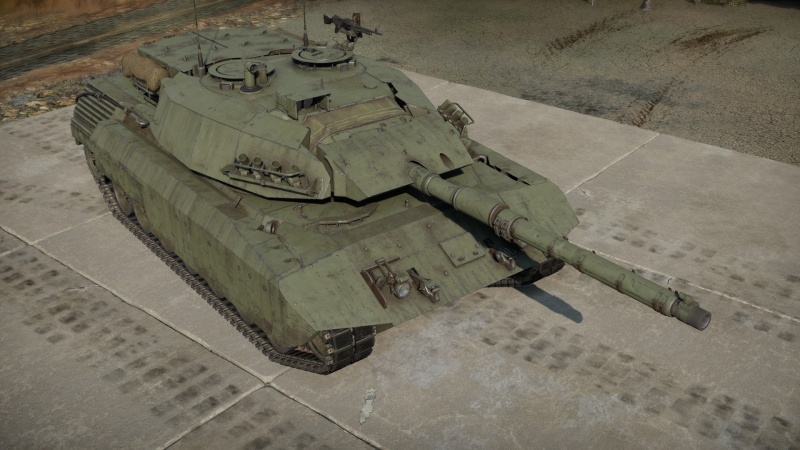 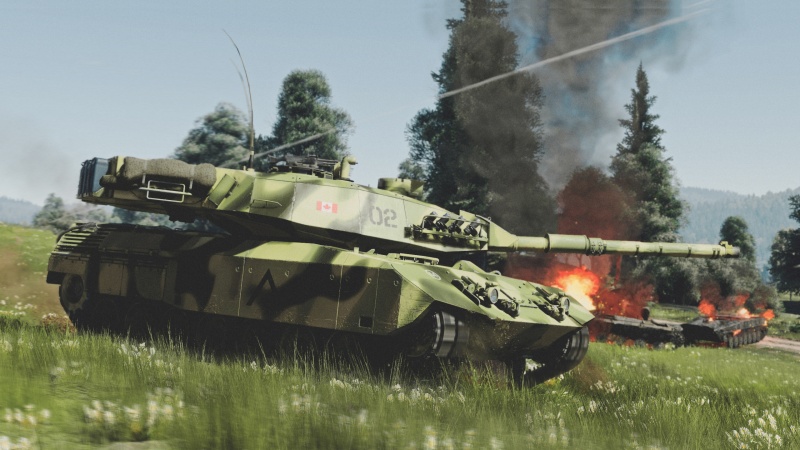 The Leopard C2A1 MEXAS is a gift rank VI German medium tank with a battle rating of 9.0 (AB/RB/SB). It was introduced during Update "Starfighters" as a reward for the 2020 Operation S.U.M.M.E.R. event. 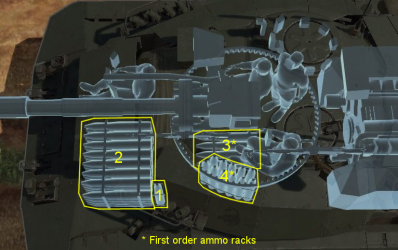 Ammo racks of the C2A1

In 1999, the Canadian Armed Forces sought to upgrade their arsenal of 66 Leopard C1s which were purchased from West Germany in June 1977. The tanks underwent refurbishment that equipped the tanks with a new turret, gunsight, and hydraulic systems for better long-distance movement. In the year 2006, the C2A1s saw action when a 15 tank squadron from the Lord Strathcona's Horse (Royal Canadians) was deployed to Afghanistan to support the peacekeeping effort started by the United States and other countries, which included Canada, following the September 11th terrorist attacks in New York. While in Afghanistan the squadron’s C2A1’s received further modification to accommodate the fighting situation. The modifications were new mine-resistant armor on the bottom of the hull to combat IEDs and anti-tank mines prevalent in the area. For the comfort of the crew, a new cooling system and thermal covers were added to the C2s serving in Afghanistan. The C2’s were recalled in 2011 when Canada concluded all combat operations in Afghanistan. Canada replaced its fleet of C2A1s with new Leopard 2s in 2017.