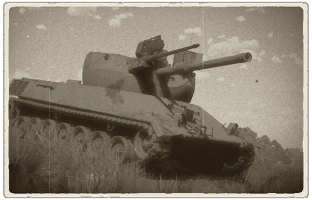 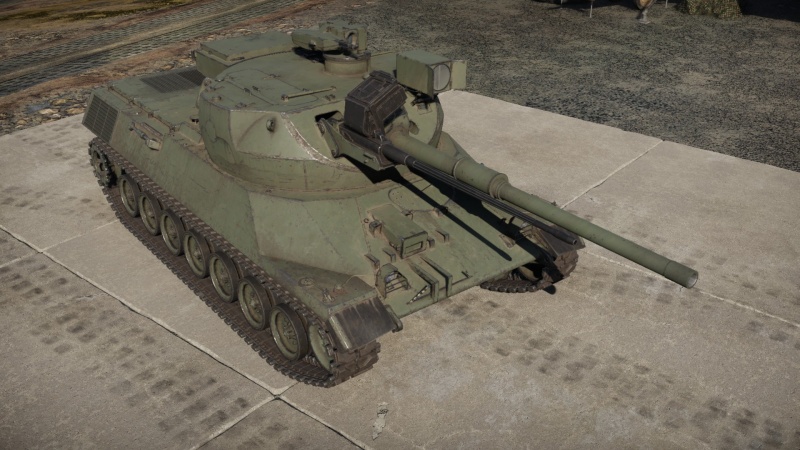 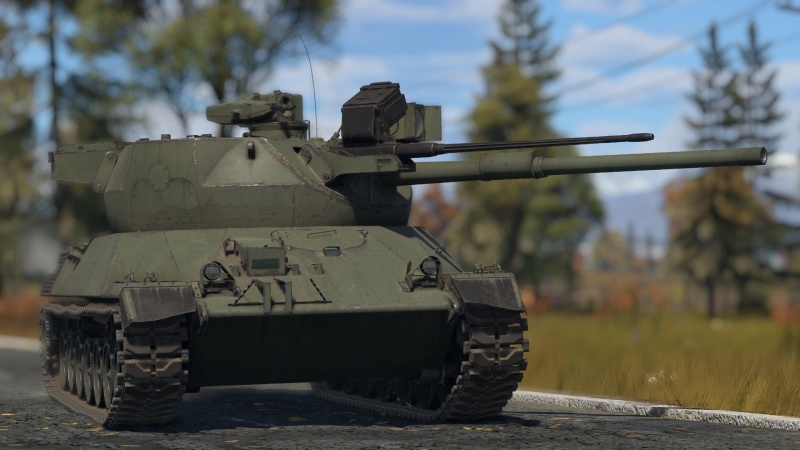 The Erprobungsträger mit 3-achs-stabilisiertem Turm is a premium gift rank V German medium tank with a battle rating of 8.3 (AB) and 8.0 (RB/SB). It was introduced in Update "Wind of Change".

105 mm L7A3 cannon
Two-plane stabilizer
Reduces the swing of the gun in two planes while moving
Autoloader
Automatically feeds projectiles into the breech. The speed does not depend on the skills of the loader
Ammunition47 rounds
Reload5.0 s
Vertical guidance-12° / 12°
Main article: L7A3 (105 mm)