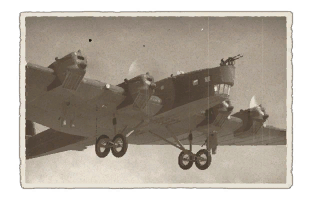 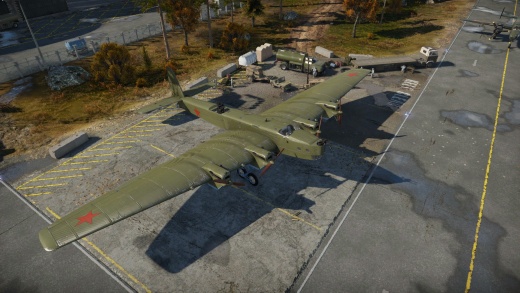 The TB-3M-17-32 is a premium gift rank I Soviet bomber with a battle rating of 1.3 (AB/RB/SB). It has been in the game since the start of the Open Beta Test prior to Update 1.27. Currently it can only be obtained when it occasionally appears in the warbonds shop.

The TB-3M-17-32 is defended with the following weapons: