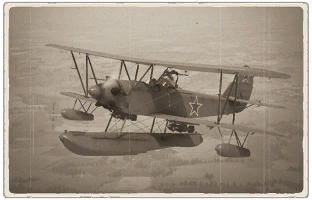 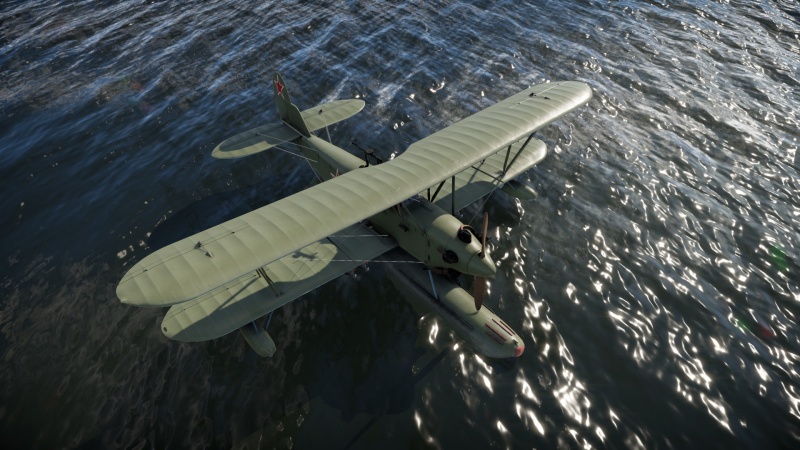 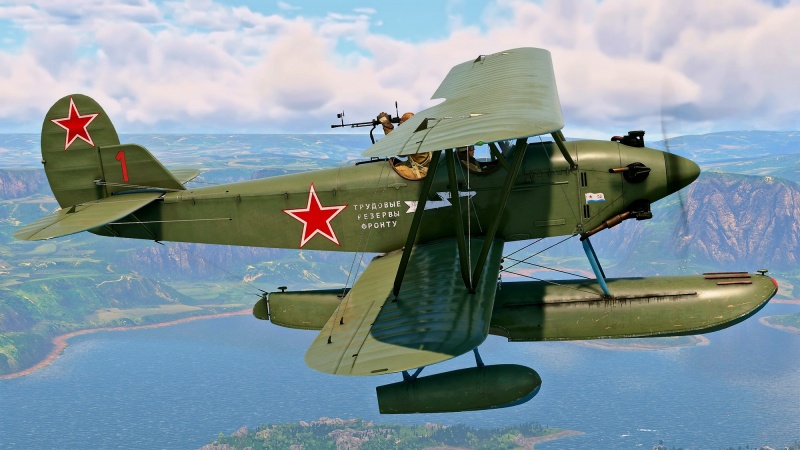 The Po-2M is a premium gift rank I Soviet bomber with a battle rating of 1.0 (AB/RB/SB). It was introduced during Update "Drone Age" as a reward for the 2022 Project "Overpowered" event.

The Po-2M is defended by: