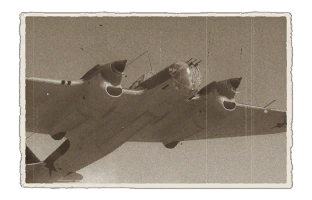 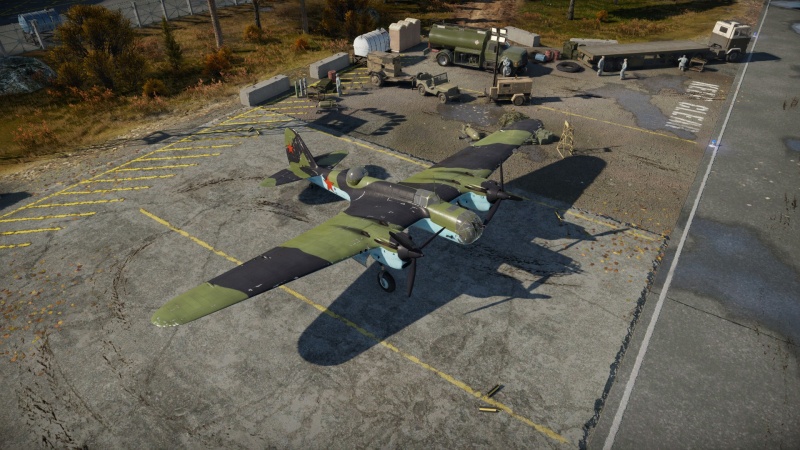 The SB 2M-103U MV-3 can be outfitted with the following ordnance:

You should be very careful against bombers since with the Sim control (whether it be mouse joystick or a real stick) the plane will manoeuvre much more gently, making yourself a great target for the bomber's gunners. Do not follow behind the SB 2M's six unless you are sure that its tail gunners are unconscious. Chasing behind the SB 2M makes yourself pretty much stationary for the tail gunners, and you will be showered with 7.62 mm bullets.