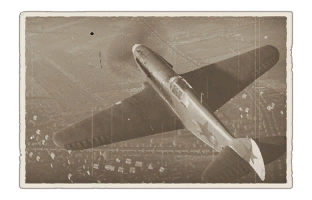 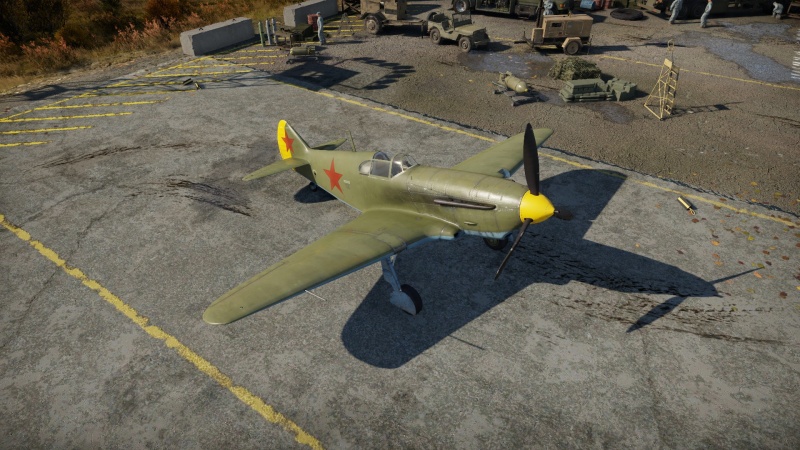 The LaGG-3-23 can be outfitted with the following ordnance:

The following bombs could be suspended on the DZ-40 bomb racks underneath the wing: FAB-50 and FAB-100 general-purpose bombs, AO-25 fragmenting bombs and VAP-6M aerial spray instruments. These bomb racks could also carry ZAP-6 incendiary aerial instruments containing 38 litres of incendiary fuel each, or PSB-100 suspended fuel tanks containing up to 100 litres of gasoline.