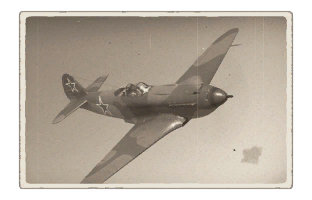 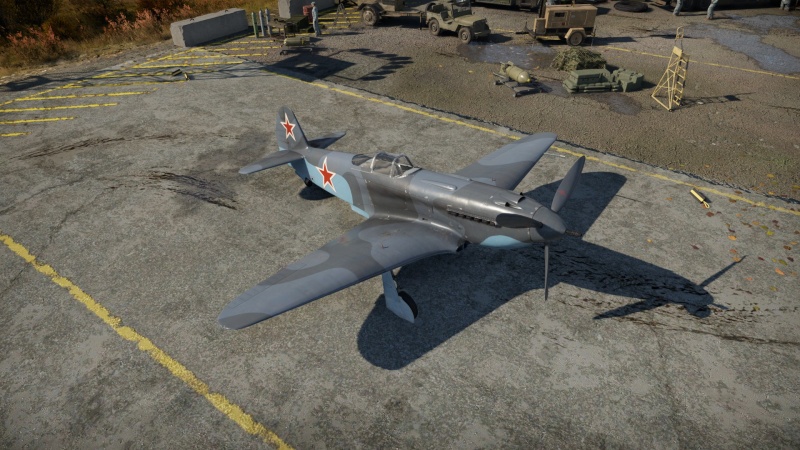 The Yak-3P was produced from April 1945 until mid-1946, armed with 3 x 20 mm Berezin B-20 cannon with 120 rounds for the middle cannon and 130 RPG for the side weapons. The three-cannon armament with full ammunition load was actually 11 kg (24 lb) lighter than that of a standard Yak-3, and the one-second burst mass of 3.52 kg (7.74 lb) was greater than that of most contemporary fighters. Starting in August 1945, all Yak-3 were produced in the Yak-3P configuration with a total of 596 built.