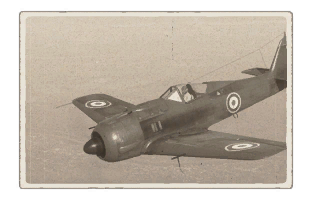 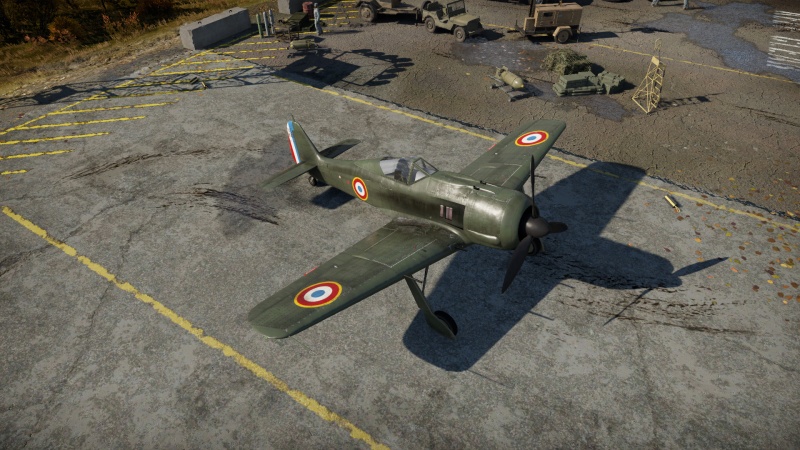 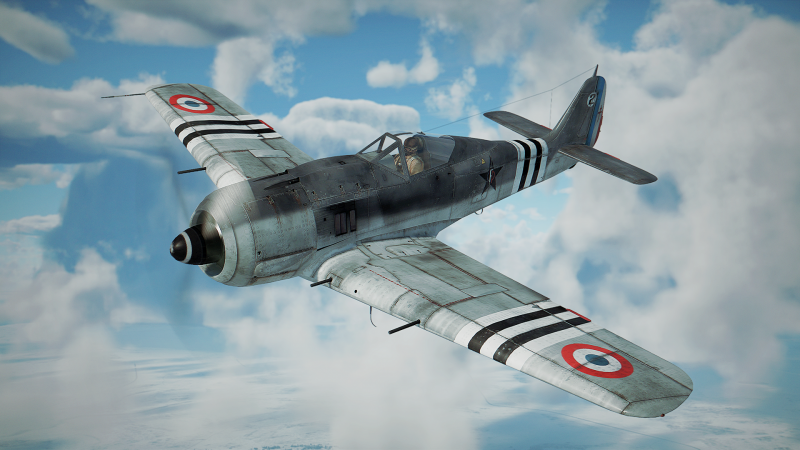 Equivalent aircraft from the Fw 190 lineage