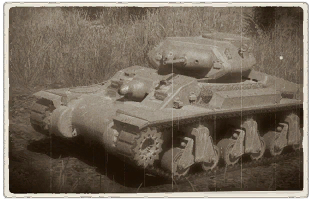 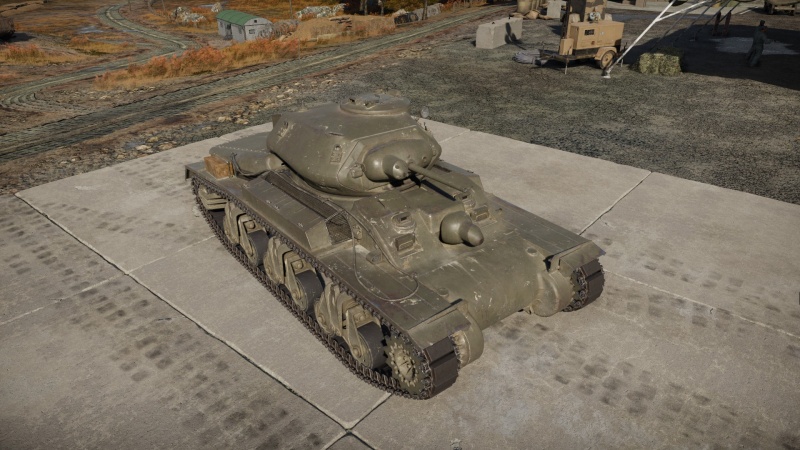 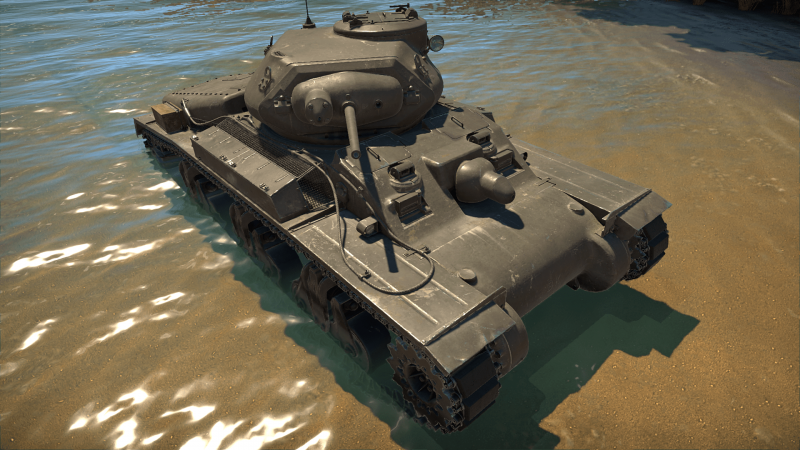 The Cruiser tank A.C. Mark I is a premium gift rank II British medium tank with a battle rating of 3.3 (AB) and 3.0 (RB/SB). It was introduced during Update "Winged Lions" as a reward for the 2021 Operation W.I.N.T.E.R. event.

In general, the A.C.I is very good at head-on engagements, due to its very well armoured front for its BR. The sides are with a thickness of only around 45 mm relatively good penetrable at 2.7. Tanks using large-calibre HE shells are dangerous, because of the overpressure mechanics that will often take out the driver and the machine gunner as well as the transmission. The lower front is quite vulnerable, if shot, the transmission will most likely break down, the crew won't take damage usually.

Because it is a premium tank, the A.C.I comes with all its modifications already researched. 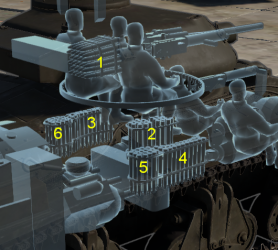 Ammo racks of the A.C.I

The A.C.I's sloped frontal armour is great in medium range skirmishes since it will bounce most shots. The weak gun however forces you to come close to your targets to get a chance to penetrate. The armour is best used in combination with the A.C.I's good mobility.

Notable enemies include the Panzer III, the Marder III H and the early T-34s.