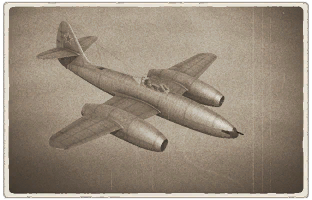 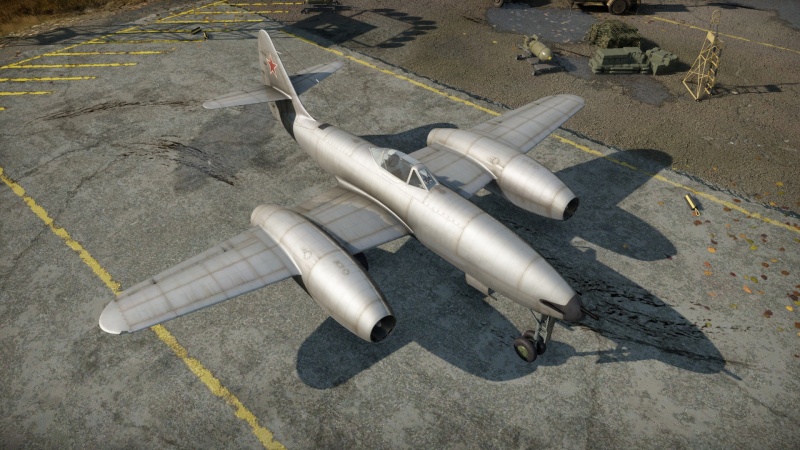 In general, the best tactic with the Su-11 is to play to its strengths, as with any vehicle; In the Su-11's case, particularly its acceleration and ER can be exploited. Take off from the airfield, and level out quickly. Don't bother gaining initial altitude, jet engines particularly early jet engines, accelerate better at sea level. Turn at least 30 degrees away from the center of the map, and build up speed. It is recommended to build up to about 725 km/h - 805 km/h (450 mph to 500 mph), then place the aircraft into a 20-30 degree zoom climb (steady-state climbing is possible in this aircraft, but like most early jets, zoom climbing is most efficient).

This will take the Su-11 well above 3.5 km, usually closer to 5 km. Dive on unsuspecting enemies, particularly aircraft that don't manoeuvre well, and once they are destroyed, begin a 20-30 degree zoom climb to regain your lost altitude. The energy retention is excellent, and you can typically regain all your lost altitude, if not gain on top of it. Usually enemies on the Su-11 tail can be out-accelerated, which causes most players to lose interest in engaging and break off the chase, even if their aircraft's top speed is higher than the Su-11.

Manoeuvrability is average, but certainly not poor. The Su-11's manoeuvring energy retention is excellent, If forced to dogfight and the opponent vehicle has similar manoeuvrability, simply drain them of their energy with long, sweeping movements.

While the Su-11's armament packs a punch, excellent marksmanship is an absolute necessity, given the low ammo pool of only 200 23 mm rounds and 40 37 mm rounds. In addition it has a relatively low rate of fire (on both cannons). The rounds are also relatively low velocity (especially the 37 mm round). However, the rounds are extremely powerful, with the 37 mm round able to destroy heavy bombers with a couple of well placed hits, and the 23 mm round able to destroy lighter aircraft with 1-2 hits. The best option is to get as close as possible before opening fire to ensure that the enemy plane gets knocked out.