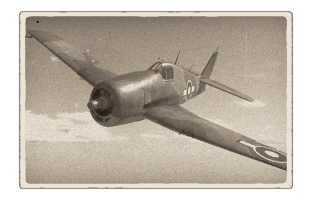 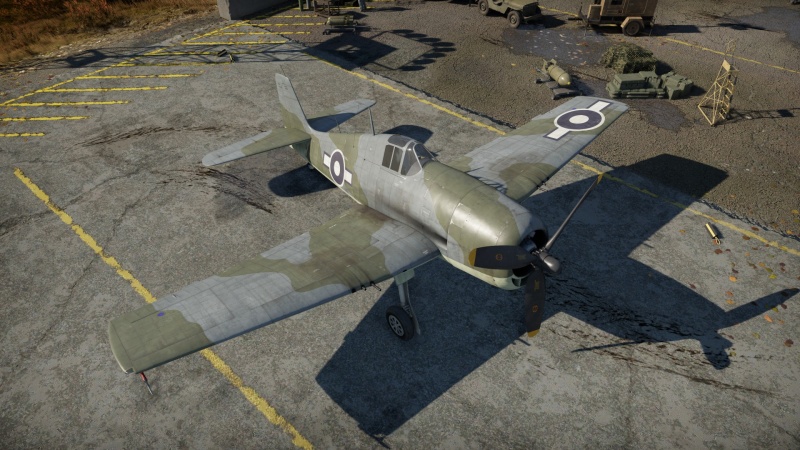 The Hellcat Mk II is nearly identical to the American non-premium F6F-5 Hellcat, both can carry a wide array of weaponry for ground attack, but the British one has a good premium boost for Silver Lions 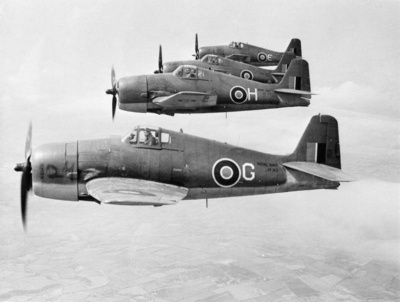