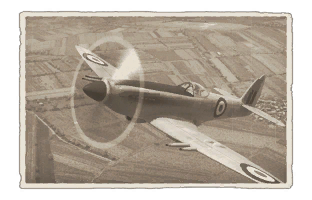 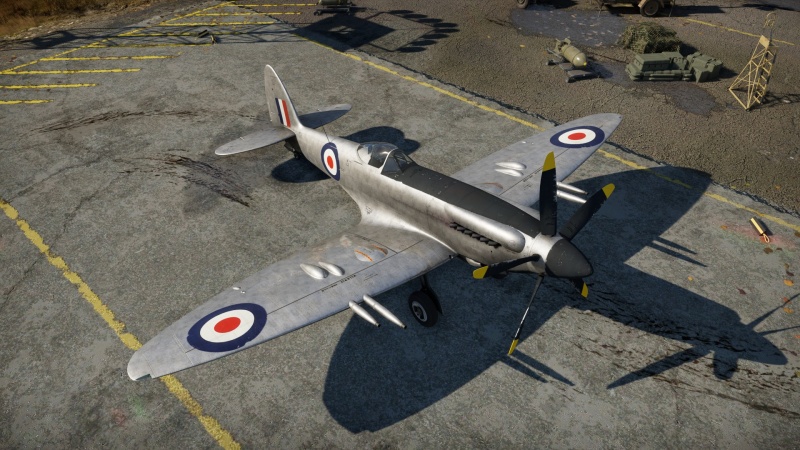 It is very important to monitor your energy state, as the Spitfire F Mk 24 is a relatively large fighter aircraft and will be a big target at low speeds.

Although boom-and-zooming and energy fighting are the main tactics of the Spitfire F Mk 24, the fighter is also able to keep up with most enemies in-turn fights with few exceptions (namely Japanese fighters). Try to maintain a speed of between 400-500 km/h; this is where the plane maintains a high turn rate. Turning below this velocity against planes such as the P-51H-5-NA is not recommended. It is important to note that the Mk 24 should avoid combat at low altitude especially versus Soviet fighters who excel below 4 km. The Mk 24's strength is at high altitude combat, where it can fully utilize the power of its Griffon engine.