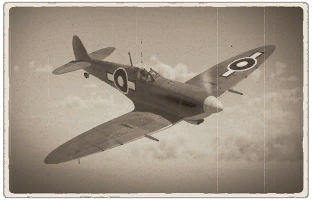 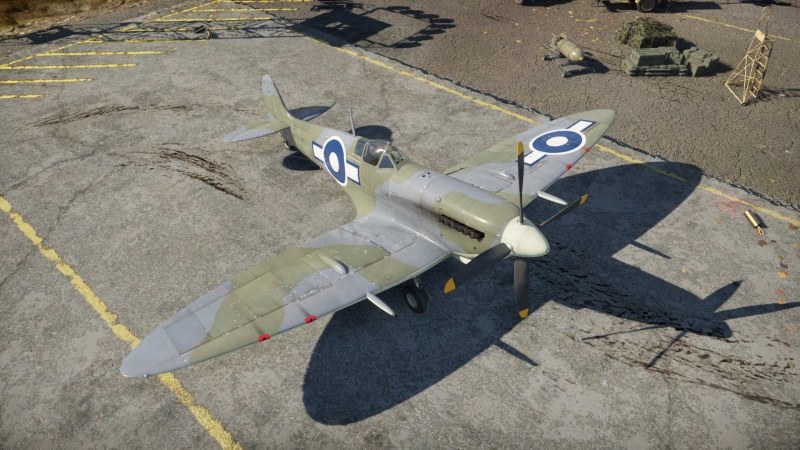 The Seafire LF Mk.III is a rank IV British fighter with a battle rating of 5.0 (AB/RB/SB). It was introduced in Update "Winged Lions".

The Seafire LF Mk.III has little protection: your enemies' guns will nearly always hit something vital. The pilot is protected in the rear by a 7 mm steel plate covering the seat, but this is not enough to stop 12.7 mm and 20 mm AP rounds, the kind you will most commonly be facing. The pilot is protected from head-ons by a sloped 38 mm pane of bulletproof glass, and a small amount of armour and fuel tanks in the nose.

The Seafire LF Mk.III is armed with:

The Seafire LF Mk.III should be played as a turnfighter with a good climb rate. Use the plane's good climb rate to get to around 4,000 m and attack low-flying or otherwise disadvantaged opponents. Attacking bombers is not recommended, as you have little ammunition and your offensive armament is not powerful enough to take out bombers before their defensive armament takes you out. Conserve your energy so you can stay manoeuvrable: it is recommended to build up speed in a straight line after reaching altitude.