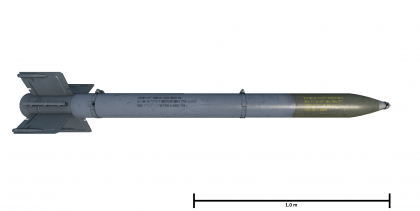 The 5 in HVAR rocket was able to penetrate 4 ft of reinforced concrete and could be effectively used at sinking transport ships, destroying pillboxes, ammunition dumps, tanks, and railroad locomotives. It was demonstrated that pilots inexperienced with the HVAR had decreased chances of hitting their target whereas experienced pilots could utilise them with deadly and almost pinpoint accuracy. Often HVAR and Tiny Tim rockets were used together with F-84 jets loading out up to 24 HVAR rockets and two Tiny Tims for an astounding rocket weight of 5,800 lb (2,600 kg). 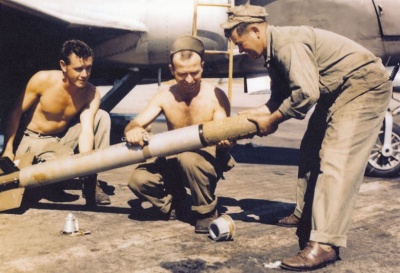 In-game, there are actually 2 different HVAR rockets, one filled with TNT and the other with "Composition B", the difference being that the one with Composition B has a higher explosive mass of 4.52 kg to the TNT's 3.45 kg. 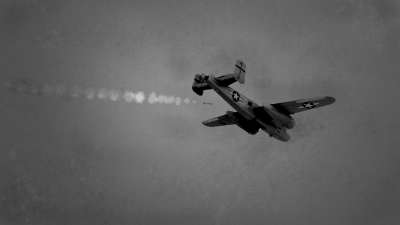