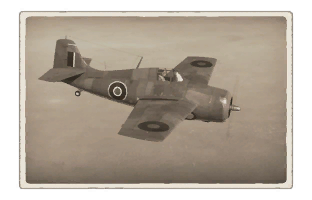 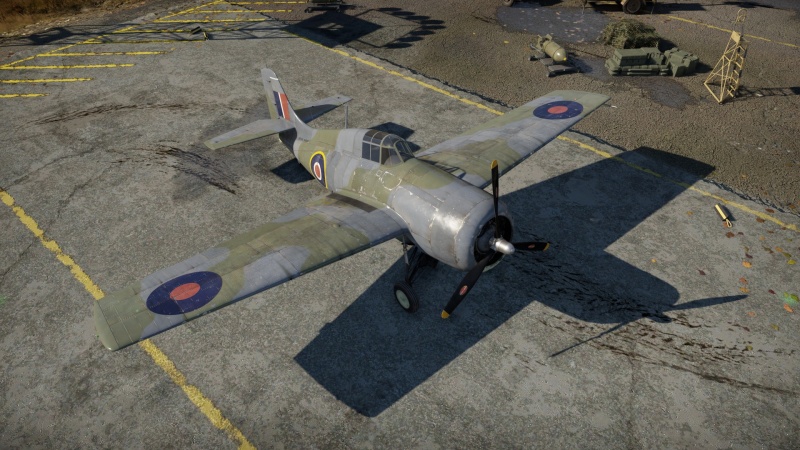 The ▄Martlet Mk IV is a gift rank II British fighter with a battle rating of 3.0 (AB/SB) and 2.7 (RB). It was introduced in Update 1.79 "Project X". It is a British licensed and slightly modified version of the American Grumman F4F-4 Wildcat.

The Martlet Mk IV (Great Britain) is armed with: