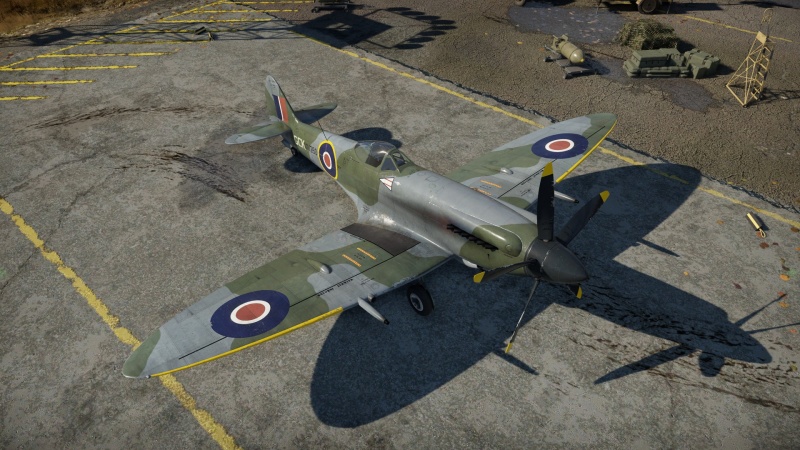 As far as manoeuvrability goes, the Spitfire is still very good at turning, especially at high altitudes. It also has a good roll rate, making rolling scissors manoeuvres a viable tactic in dogfights.