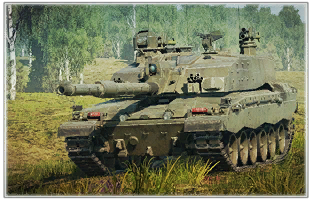 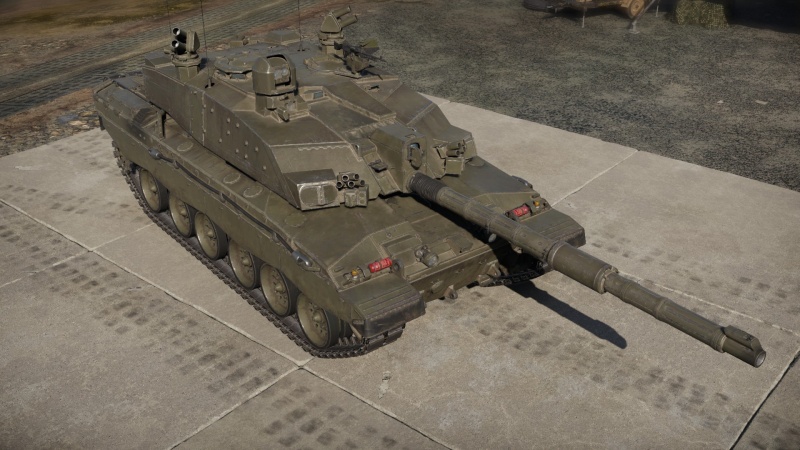 The Challenger 2, Black Night is a rank VII British medium tank with a battle rating of 11.0 (AB/RB/SB). It was introduced in Update "Wind of Change". 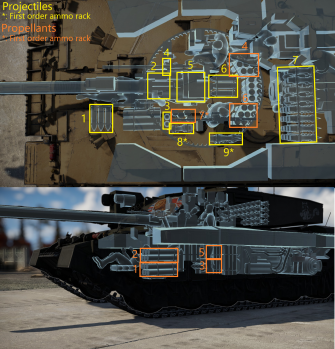 The Black Night demonstrator was BAE System's bid for the Challenger 2 Life Extension Programme contract, prior to the forming of the Rheinmetall BAE Systems Land (RBSL) joint venture company in July 2019.

The Black Night was fully unveiled in October 2018 and showed a focus on improving the technology of the vehicle, with a Safran PASEO panoramic Commander Primary Sight, a generation 3 Leonardo thermal imaging system (still mounted in the housing above the main gun), a laser warning system, the Iron Fist Hardkill Active Protection System, regenerative braking in the turret ring, and a new fire control system. The armour and firepower were retained from the base Challenger 2, as was the powerpack.

Rheinmetall's proposal was revealed in January 2019, featuring the Rh 120 mm L/55 gun (L55A1 in British use) and a completely new turret. When RBSL was formed, an internal decision was made in favour of Rheinmetall's design, which was seen again at DSEI 2019, putting the Black Night proposal to rest. The MoD confirmed the signing of a £800M (~$1.1B at the time) contract with RBSL for Challenger 3 using Rheinmetall's design on 7th May 2021.