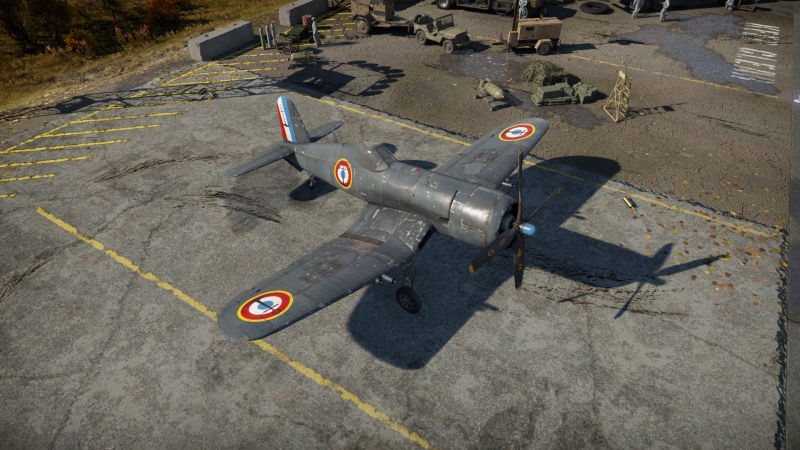 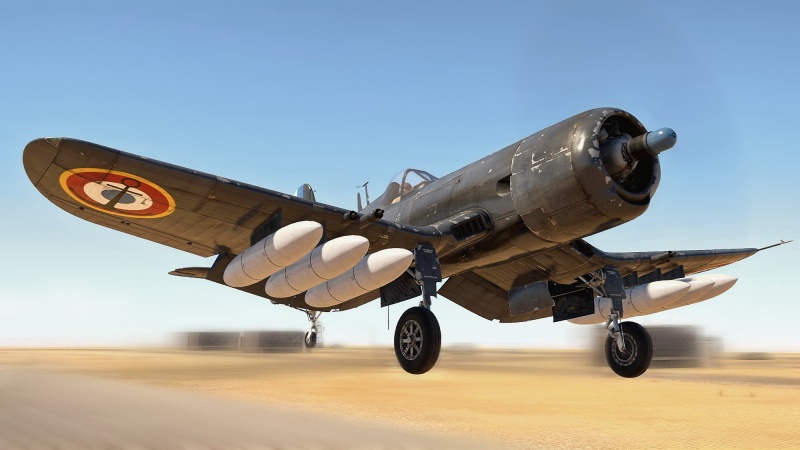 In 1956, due to the inaccuracy of free-fall bombs and unguided rockets, France experimented with the F4U-7 in its ability to carry SS-11 guided missiles. France couldn't afford sortie after sortie with a shortage of pilots, so the only way to combat that was to make weapons more accurate. Use of the SS.11 on the F4U-7 required intense training as there would be 2 sticks, one to fly the plane and one to guide the missile to its target. This required the pilot to have "2 brains" as you would have to fly while watching the ATGM. France found it to be a success, so they decided to select a squadron to start the process on, but however, they decided to not pursue it. France couldn't take 15 Corsairs at a time to be fitted with ATGMs due to their small fleet of only around 115 F4U-7s. However, the idea did live on with the MD.311 Flamant.