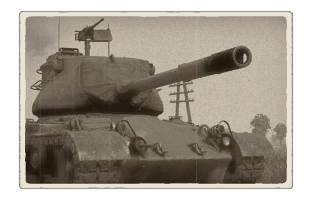 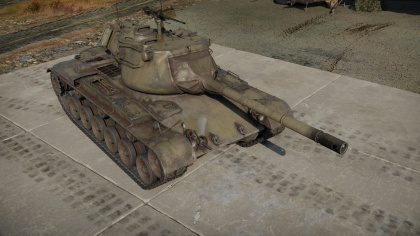 At rank V, the M47 does not have suitable armour against the numerous 88 mm, 100 mm, and 122 mm calibres running around the field. However, it makes up for that with a potent 90 mm cannon with new ammunition able to fight back. Due to the armour thickness of the Rank V tanks, it is recommended to use the M47's speed to flank the enemy, then engage them on their sides to detonate their ammo racks or knock out the crew. 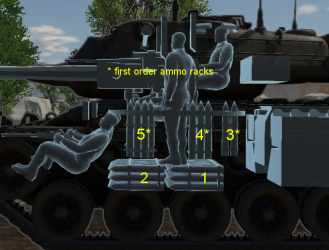 The M47 is very much a glass cannon. With a powerful gun, but weak amour, this vehicle should be played carefully, and out of sight of the enemy. As such, it is often beneficial to use an ambush or flanking-based play-style. Attacking enemies without being seen will maximize this tank's capabilities.