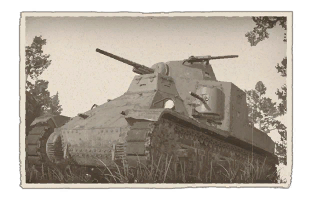 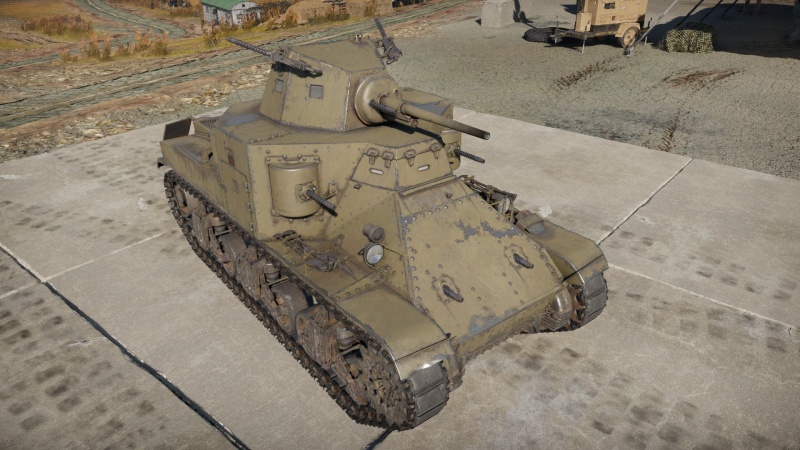 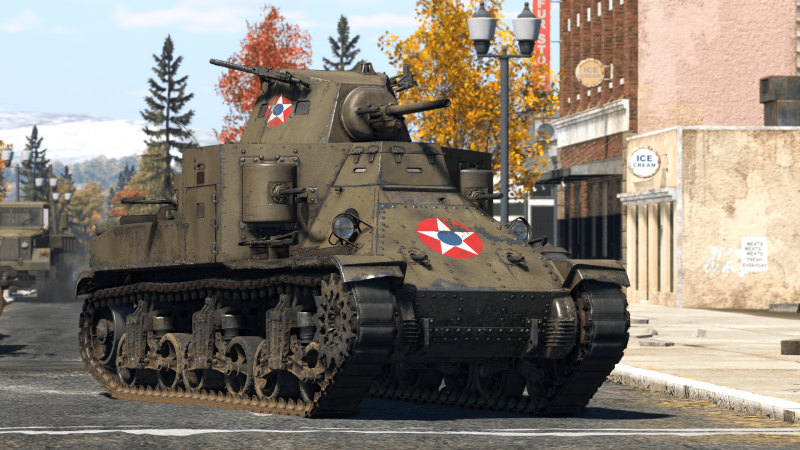 An anti-tank weapon greater than 37 mm can often find a way through the armour. One significant weak point on the frontal glacis would be the driver's hatch, as it is lightly sloped at about 15°. Not only that, but getting hit in this location would often lead to a knock-out of both the driver and commander in the centre, which would incapacitate the M2's mobility and firepower. 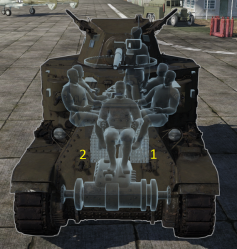 Ammo racks of the M2