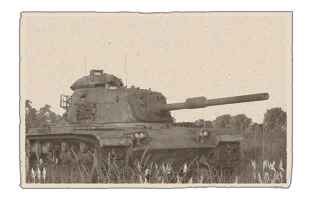 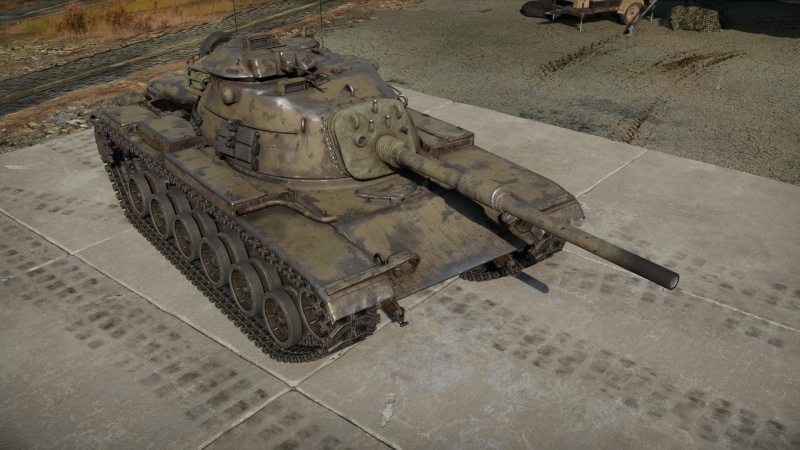 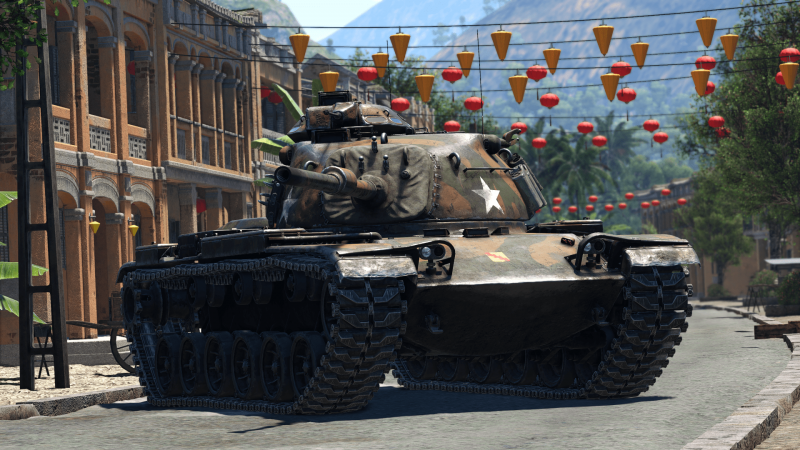 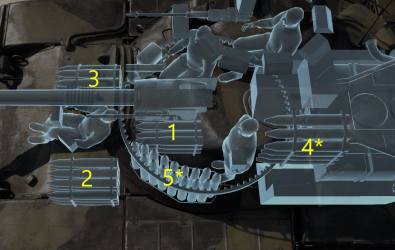 When engaging with other medium tanks, the M60 offers an excellent gun which can dominate any other medium tank. If the HEATFS is unlocked, the M60 will be able to terminate any tank with one hit most of the time. The closer to the enemy tank, the higher the odds of ending it with an instant termination. When using HESH rounds, do not hit the sides of the enemy tank, it won't really do much damage. However, when the enemy has exposed the front, especially the Upper Glacis of the tank, using the HESH rounds will cause a lot of damage to the Crew and could also end that tank in one shot. Examples are the T-54s, IS-3 and -4Ms. Against T-10Ms, its not that reliable because of spaced armour.