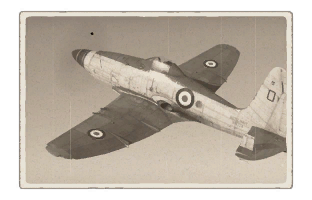 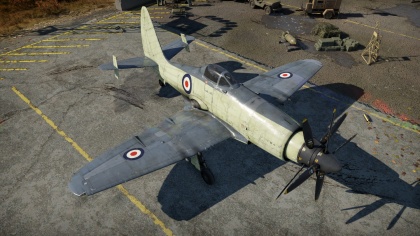 The Wyvern S4, being the only turboprop aircraft in the game, is an exceptionally fast aircraft for its battle rating. Though a prop aircraft, the Wyvern functions very similar to jet aircraft in play style, due to the nature of its weight and engine.