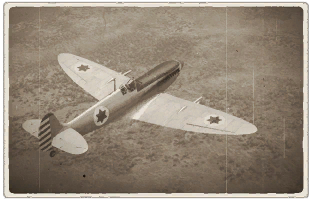 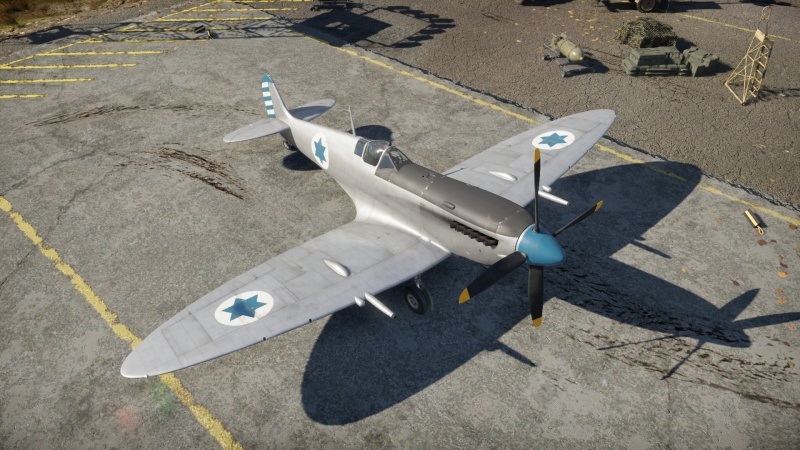 The Spitfire Mk IXc is a rank IV Israeli fighter with a battle rating of 4.3 (AB/RB) and 4.7 (SB). It was introduced in Update "Winged Lions".

The Spitfire Mk IXc (Israel) is armed with:

The Spitfire Mk IXc (Israel) can be outfitted with the following ordnance: