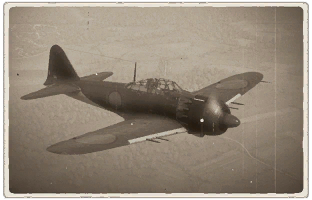 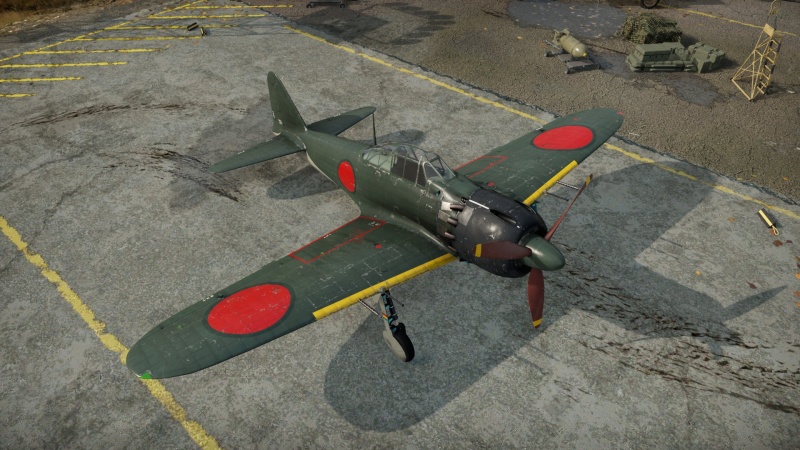 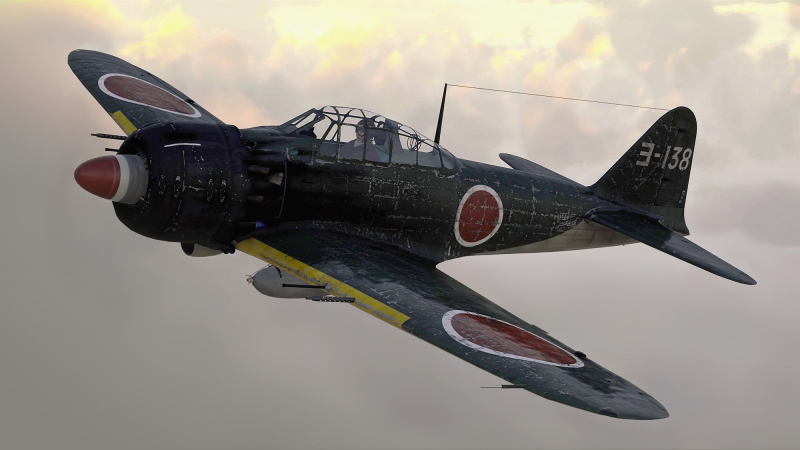 The A6M6 mod. 53 was a prototype on the A6M5 mod. 52C (Hei) developed to carry the Sakae 31a engine, featuring a water-methanol engine boost which slightly improves engine power but during testing proved unsatisfactory due to the unreliability of the prototype engine. It also includes fuel tanks that were made self-sealing.