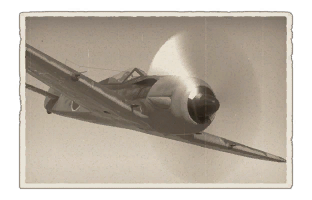 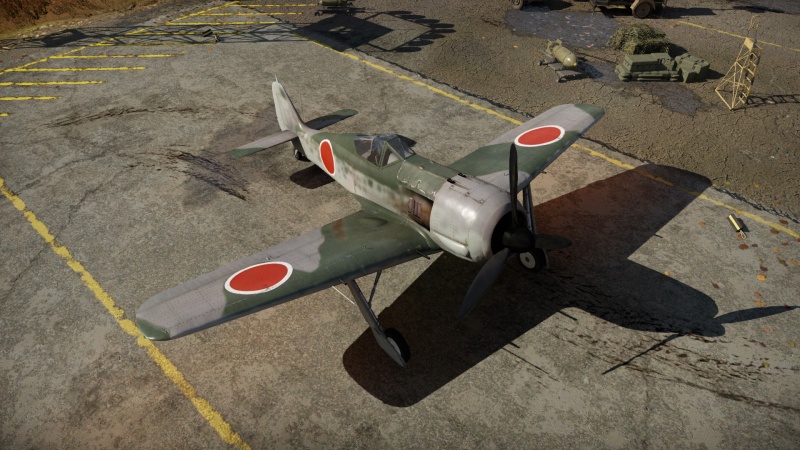 Rocking four 20 mm cannons, an armoured radial engine and armoured fuel tanks, this aircraft is far but shy in the giving and taking role. Anything at 12 o'clock is soon to be smithereens. The wing root mounted cannons should be additionally placed on a separate key for head-on attacks. The outer-wing guns would only miss on distances of 800-1,000 m (~0.7 miles). This also helps for tricky shots, as the second pair of 20 mm guns only have 90 shots each, instead of the whopping 250 of the inner ones. But make sure to bring hell loose once the optimal firing solution is reached.

The Fw 190 A-5, as all the planes in this line, are some of the best Boom & Zoomers in the game and should be flown exclusively in this style. The performance at high speeds is excellent, as is their dive and zoom characteristics. Do not ever engage in a turn fight as this will most likely end badly, instead only fight in the vertical. Try to have an altitude, or speed advantage over the opponents (by climbing to the side at the start of the battle and then enter the highest dogfight). But the Fw 190 can still win fights when in a lower energy state than the foe.