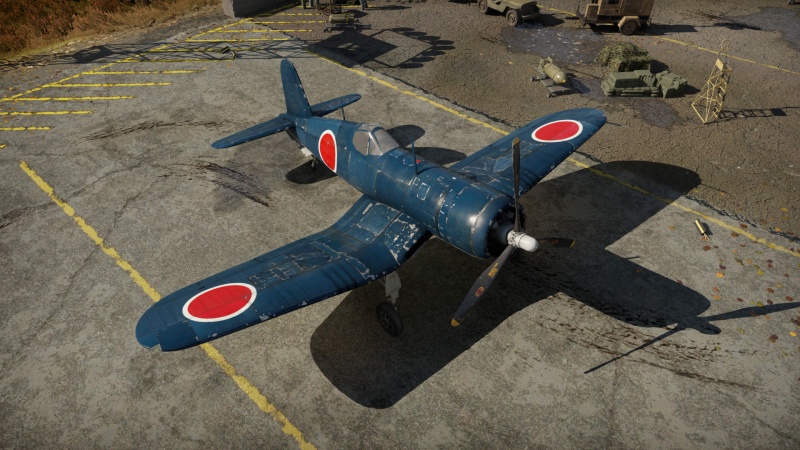 The ▅F4U-1A Corsair is a premium rank II Japanese fighter with a battle rating of 3.0 (AB/RB) and 3.7 (SB). It has been in the game since the start of the Open Beta Test prior to Update 1.27.