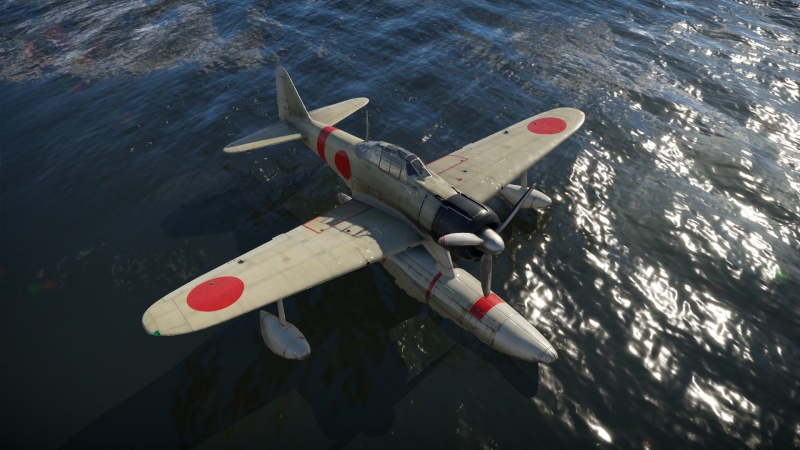 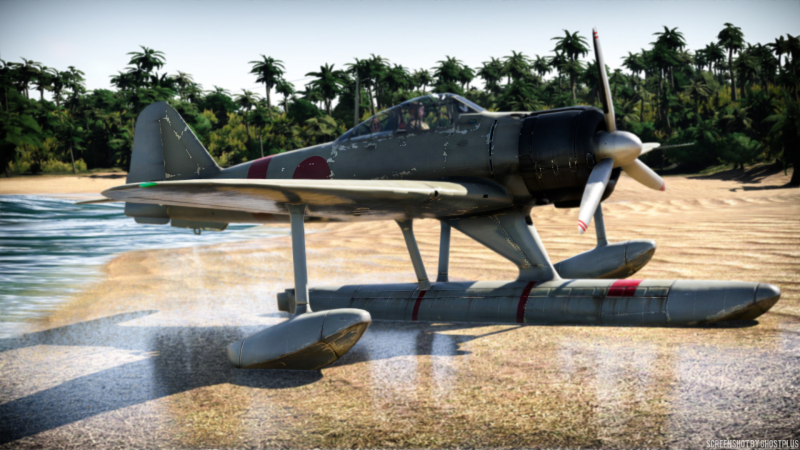 Built as a stop-gap solution for the slow development of the N1K1, this A6M is the result of taking the A6M2 mod. 11, modifying the tail, and adding 3 floats, with the center pontoon containing an additional fuel tank. Armament- and engine-wise nothing has changed and hence will perform worse to the regular A6M series due to the added weight of the pontoons.