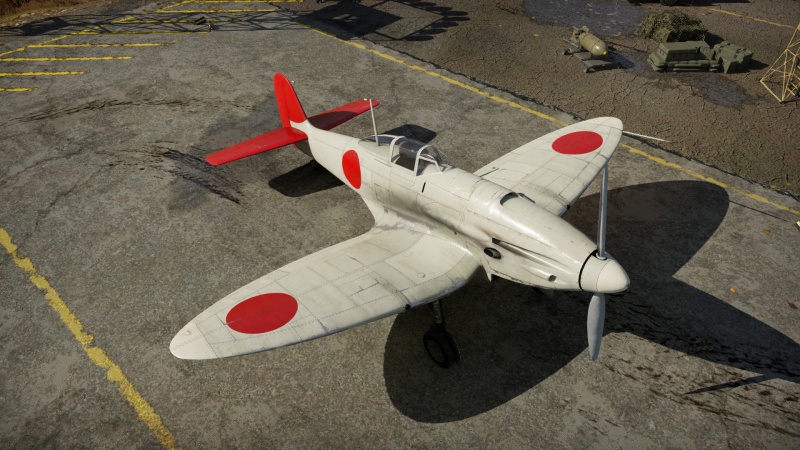 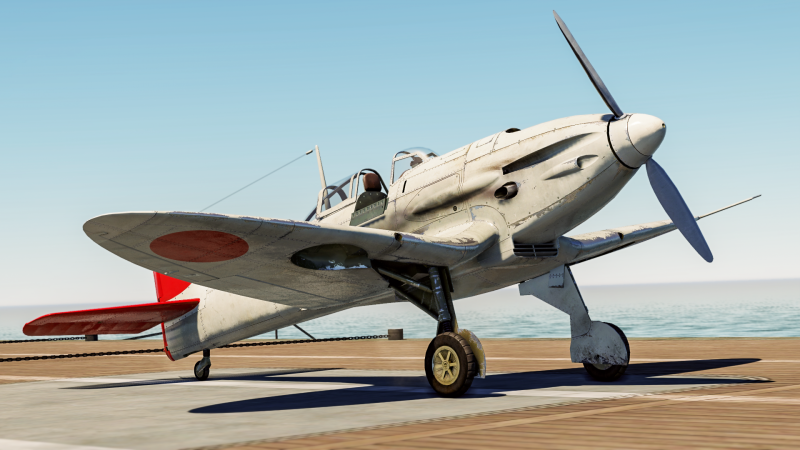 The 7.92 mm MG 17s major advantage comes in handy for adjusting shots at long range. The 7.92 mm bullet has better bullet ballistics than the 20 mm MG FF, but they can still be used for predicting the bullet drop of the 20 mm cannon shells. Keep in mind that the MG 17's successor, the 13 mm MG 131, has the same ballistics as the MG 17; a decision deliberately made in real life to allow pilots to immediately use the new MG without having to adjust for a change bullet behaviour.

On paper, the A7He1 appears to be quite well armed, having two machine guns and two MG FF cannons. However, the cannons are quite underwhelming, especially with the Air targets belt. Many of the belts' rounds seem to explode on the surface of enemy aircraft, damaging external features such as control surfaces, but doing very little internal damage. Sometimes, multiple hits can be placed on an aircraft with little or no effect. It is recommended to aim for control surfaces, particularly ailerons and elevators on the wings and tail. This means that if an aircraft can't be knocked out of the sky via firepower, it can be forced to crash due to loss of control.

The A7He1 can perform well in naval battles, especially Naval RB. Compared to other early German and Japanese aircraft which only have poor-penetrating 7.92/7.7mm machine guns, the A7He1 has two powerful cannons which can deal a lot of damage, especially to small boats. It is recommended to use stealth belt in this role, as this belt has lots of APHE rounds.

As the He 112 was being phased out of German service in favour of the Bf 109, the Germans started considering exporting the design. The first nation placing an order was Japan, who ordered 30 He 112 B-0 to be used on the Chinese front by the Navy. The Japanese Naval designation for the He 112 B-0 was A7He1 (A7 Heinkel 1), as the A6M Zero was still in tweaking stage.

As the first 12 He 112 B-0 arrived, the Navy started comparing their new purchase with some of their own designs. The main comparison was the A7He1 vs A5M. From test results, they concluded that the A7He1 was quite the speed demon compared to the A5M but lacked manoeuvrability and climbing speed. Due this, the Navy scrapped the plan for frontline usage of the A7He1 and used them instead for training and teaching purposes. The planes were also studied to research the wing design, engine, landing gear and auxiliary technology. In addition, a single A7He1 was passed down to the Second Faculty of Engineering, Tokyo Imperial University for further research.

The remaining order of He 112 B-0 was cancelled due to delays and the design being considered inferior to domestic Japanese plane design as well as being too deviant from the IJN's fighter doctrine. The He 112 B-0s of the order remaining in Germany were diverted to the Condor Legion to fight in the Spanish Civil War instead.