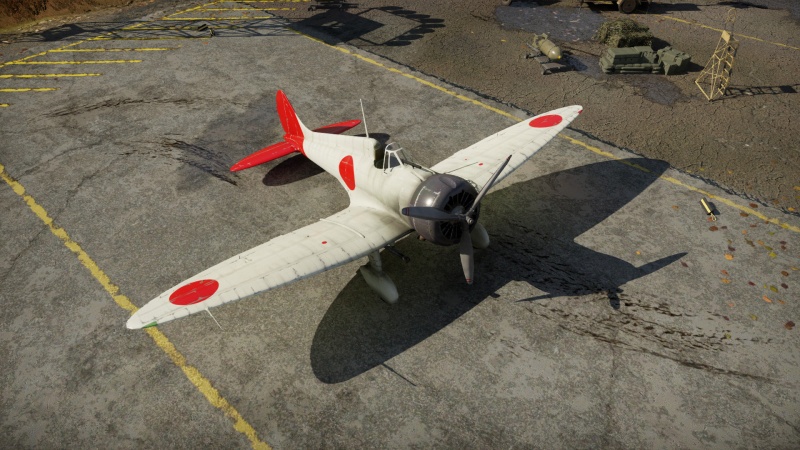 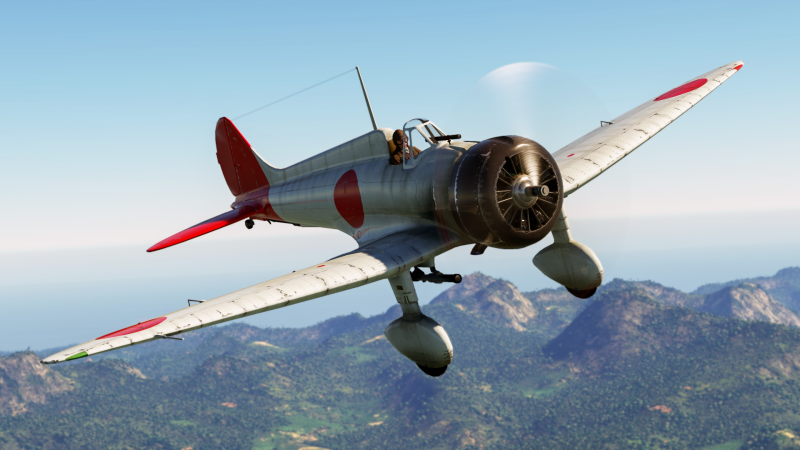 Overall, the A5M met the contemporary requirements for a fighter. It was stable and manoeuvrable and was easy to control. However, the fighter's construction did not easily allow for upgrades, and it quickly became obsolete. Its armament was poor, its armour non-existent, its fuel tanks not self-sealing, and its wings overly weak.