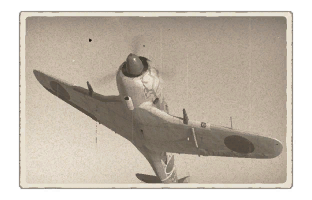 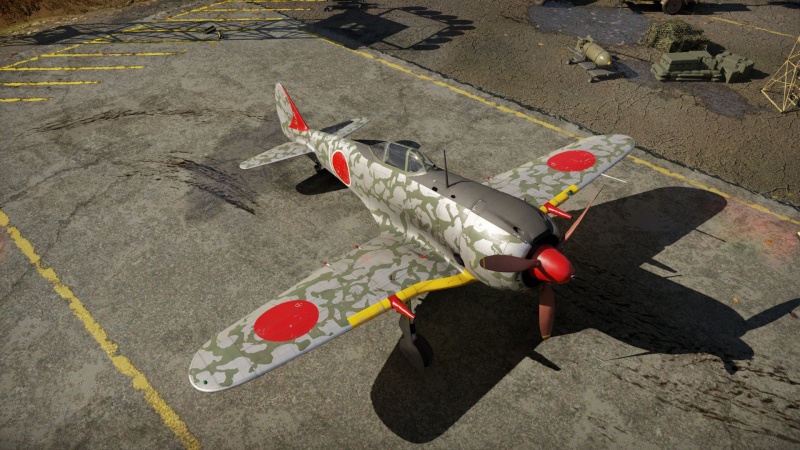 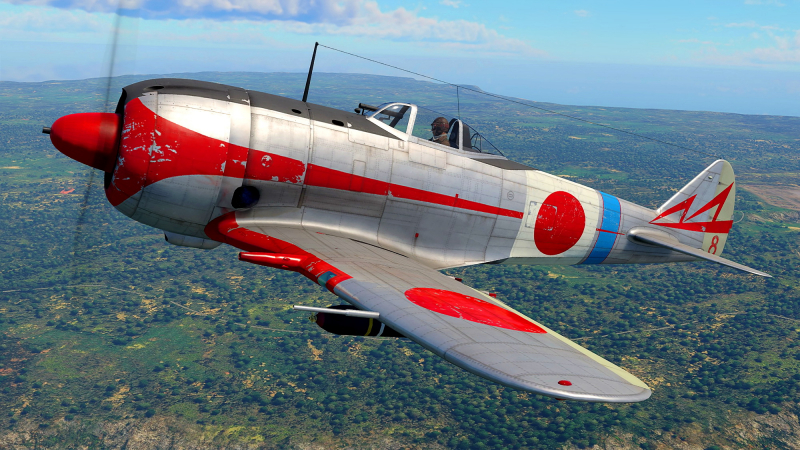 The twin Ho-103 machine guns are identical in performance to most other Japanese aircraft carrying this type. The air targets belt is recommended in most situations as it carries a great balance of armour piercing and incendiary components along with tracer rounds, not to mention high-explosive rounds, which is very unusual for machine guns. The twin Ho-301 auto-cannons are devastating to anything which it hits, making short work of most aircraft. The unfortunate drawback with these cannons is that they utilise very low-velocity rounds and will need a large lead on anything being attacked, with a larger lead time the further out the target is. 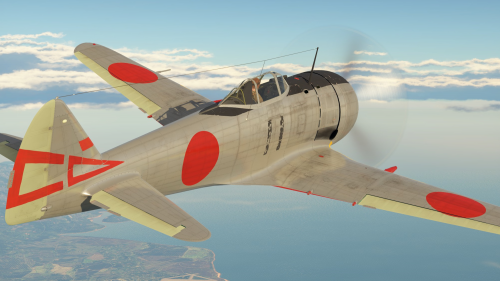