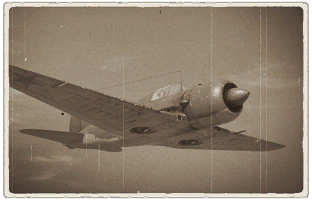 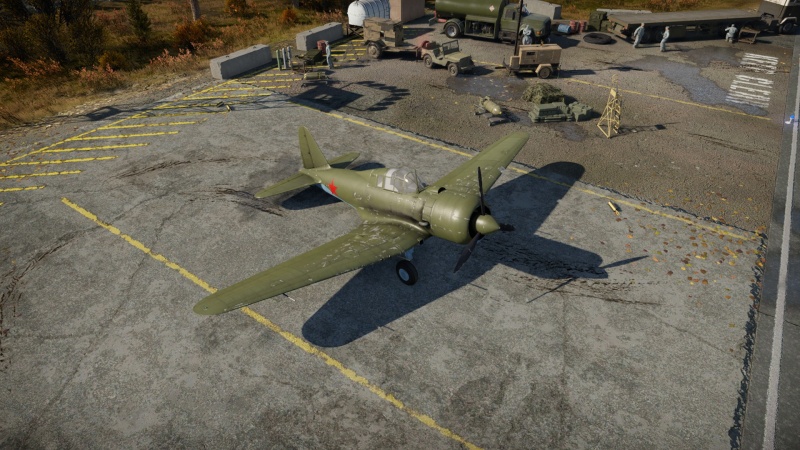 The Su-6 is a premium rank IV Soviet strike aircraft with a battle rating of 4.0 (AB/RB) and 4.3 (SB). It was introduced in Update "Raining Fire".

The Su-6 is a Soviet prototype attack aircraft built to replace the IL-2. This first prototype Su-6 lacked the rear gunner of the later production Su-6 (AM-42) and Su-6 (M-71F).

If you have flown the IL-2, the Su-6 is a very familiar experience, as it shares many of the IL-2's performance characteristics. The greatest improvement of the Su-6 compared to the IL-2 is a much-improved top speed of 491 km/h, almost 100 km/h faster than the ultimate IL-2 variants. Other than that, the aircraft has very similar characteristics to the IL-2: competitive instantaneous turn rate, subpar energy retention in sustained turns (particularly at higher speeds), moderately responsive control surfaces and a decent turn rate.

Compared to the IL-2 and IL-10, the Su-6 is much less survivable mainly due to a reduction in armour plating. The aircraft's armour is concentrated around the cockpit, with 12 mm of plating in the lower front and back, 6 mm of plating on the sides, and 65 mm of bulletproof glass in front of the cockpit. Unlike the IL-2 and IL-10, the Su-6's engine block is unarmoured, meaning that headons in this aircraft are extremely dangerous due to the risk of engine damage.

The Su-6's main fuel tank is located directly underneath the cockpit and is also covered by the cockpit armour; this fuel tank is also self-sealing and features a neutral gas fire suppression system. The oil cooling system is mounted between the engine and cockpit, but is unarmoured making it more susceptible to damage.

The Su-6 can be outfitted with the following ordnance presets: