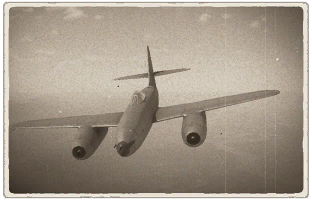 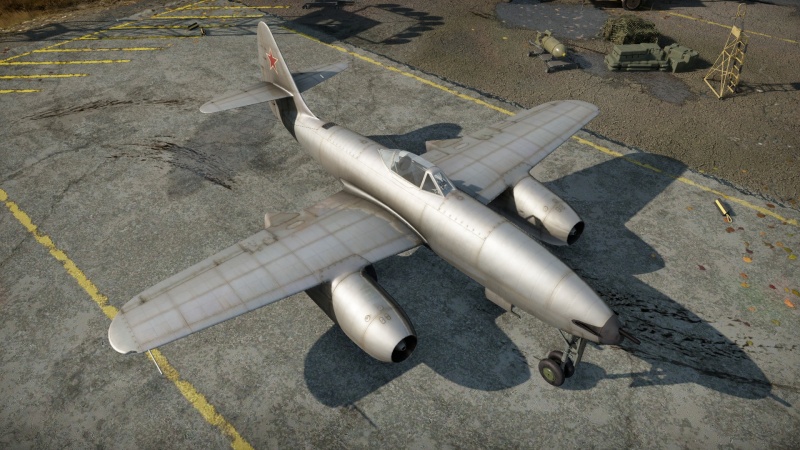 The Su-9 can be outfitted with the following ordnance:

This plane has great firepower but always watch the ammo count so you won't run out of bullets. The plane has 90 mm of bulletproof glass in front of the pilot, so your pilot has a high chance of survival in head-ons. Once the plane gets up to speed, it becomes a great bomber hunter. Keep in mind that this plane has a slow acceleration. Use HE belt or air targets belt as it will shred enemy aircraft in pieces with just a few well-aimed shots.

The Su-9 is capable of destroying ground targets with its suspended armament. When dive bombing, don't pull of to late as the engines aren't that powerful. It is possible to destroy some light and medium tanks with the right ammunition belt. For destroying tanks, top-down approaches are heavily recommended.