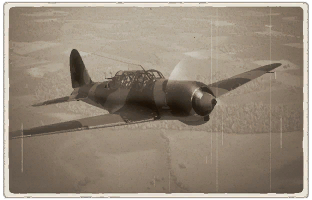 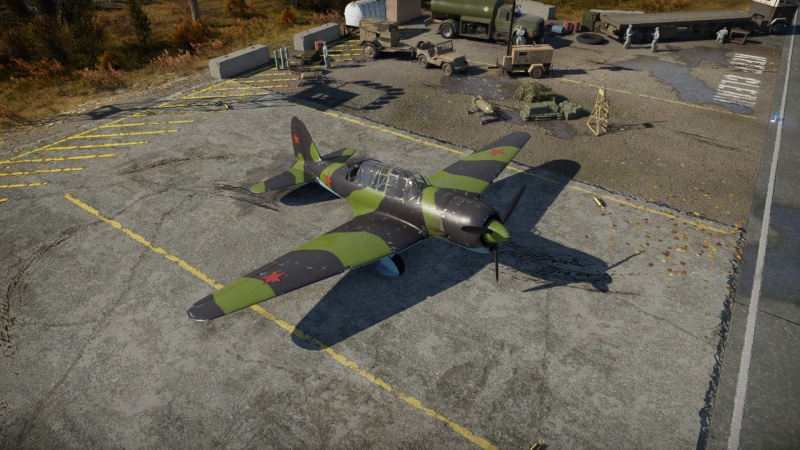 The Su-2 TSS-1 is an interesting aircraft compared to its brethren. On one hand, you now have improved speed and agility (not to Chaika levels though, so don't go dogfighting). On the other hand, however, you now have half the machine gun firepower when strafing enemy aircraft or ground units. Additionnally, you still retain the exact same payload as other Su-2 series aircraft, so ground-pounding ordnance isn't affected. Whether or not such a gain and loss of attributes compared to the previous MV-5 model is worth it is up to you.

Of special mention is the TSS turret, the most obvious change compared to the MB-5 turret. The TSS being a scarff ring mount means that it loses the ability to traverse directly to the starboard and port of the aircraft, but you now have increased traverse under the elevators which makes for improved overall defensive coverage of the rear ShKAS machine gun. The gunner is now fully exposed to rear shots, however, so an unfortunate spray of even rifle-calibre bullets can end your sole ability to return fire against pursuers, compared to the MB-5 which requires the rear turret to be destroyed before incoming bullets have a chance to reach the gunner without interference.