Difference between revisions of "Kerch-Eltigen operation" 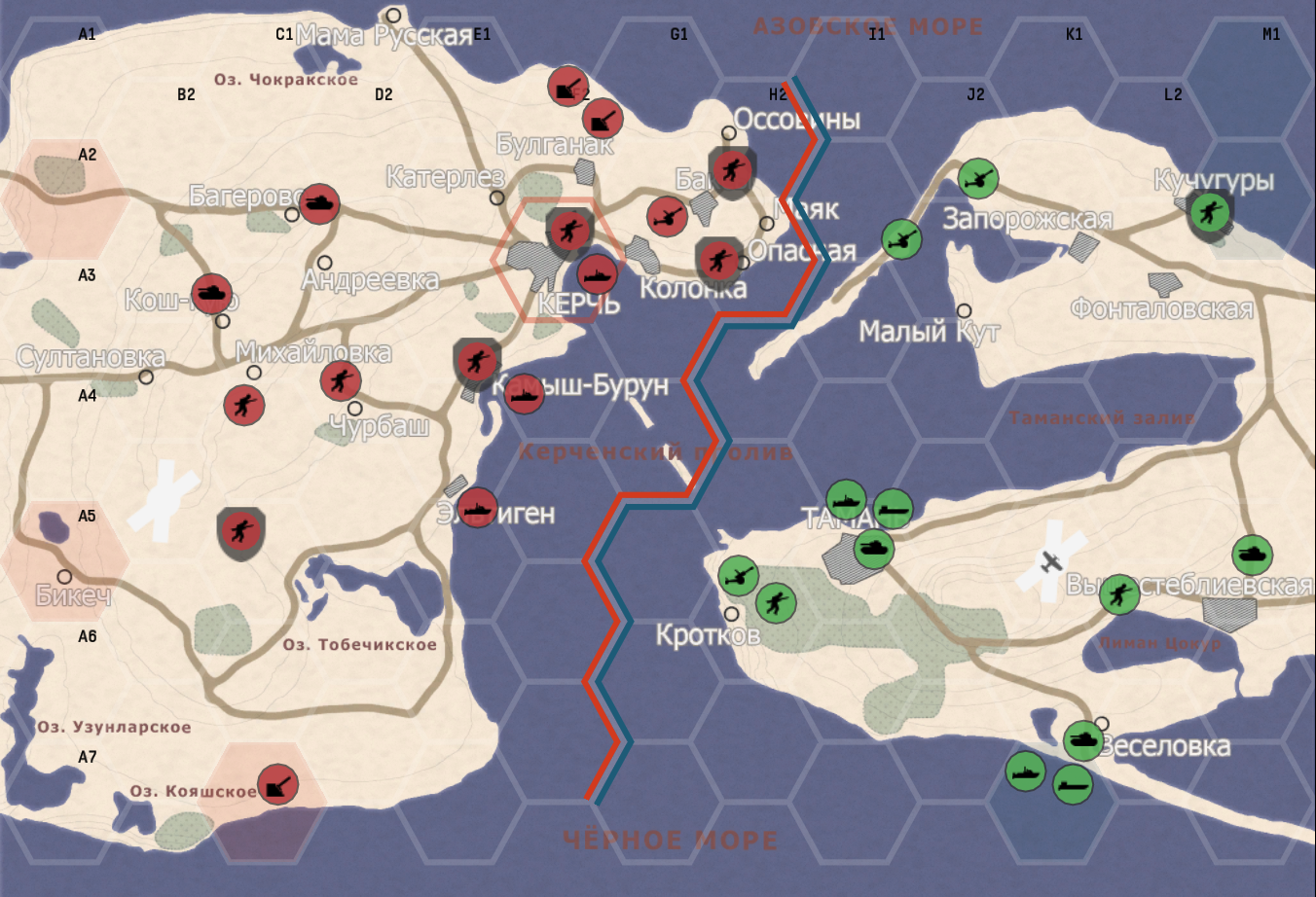