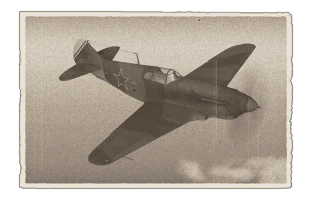 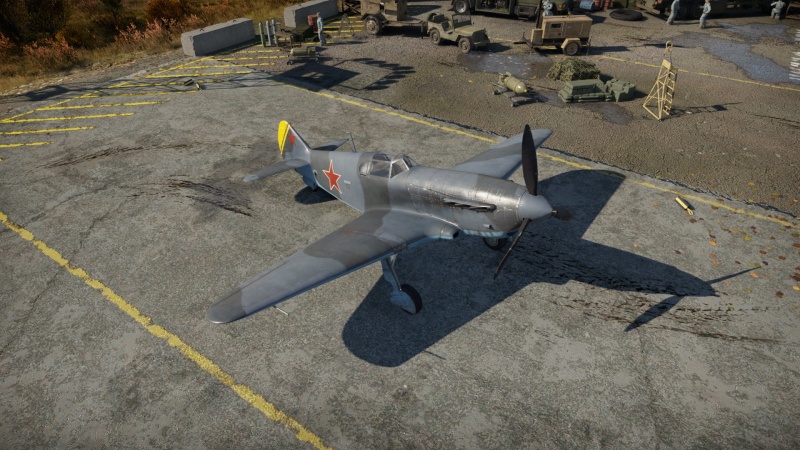 Primary upgrade targets are "Compressor" and "Engine" to improve the dogfight performance. Offensive 12.7 mm and Offensive 20 mm belts are next in the priority list. The other upgrades can be chosen at one's own preference, but the additional payload modules are cheap to get as tier 2 and 3 and can be good stepping stones to unlock the next tiers. 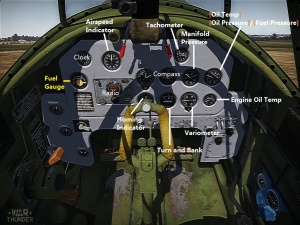