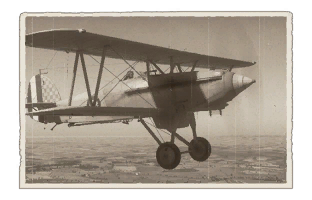 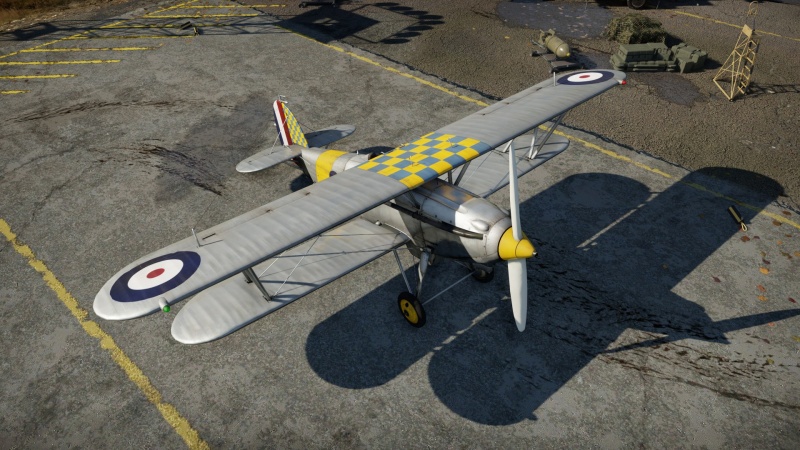 The Nimrod Mk I has inadequate speed, but makes up for it with an excellent climb rate that will get it above most other biplanes. It is also a highly manoeuvrable. Being slow makes it easy prey to faster fighters, but that's where the manoeuvrability can come in play to avoid being a easy prey for superior fighters and make them bleed their energy.

Like Fury Mk I, Fury Mk II, and Nimrod Mk II, the Nimrod Mk I is lacking in firepower, only armed with two Vickers E (7.7 mm) machine guns. Lacking in firepower doesn't mean it's useless, most aircraft at the battle rating are very lightly or not armoured at all which makes even the Vickers able to shoot down engaged aircraft with some ease, though not as efficient as I-15 with its four machine guns.