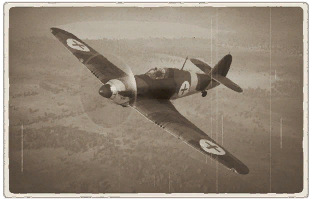 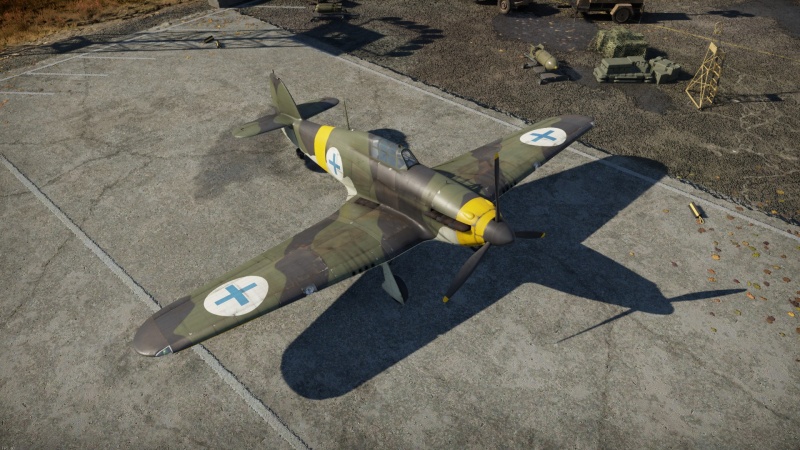 The Hurricane Mk I/L (Sweden) is armed with: